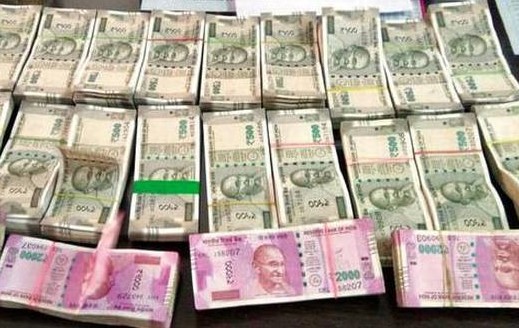 Chandigarh, Oct 20 (UNI) The Chief Electoral Officer, Haryana, Anurag Agarwal informed that after the implementation of the model code of conduct in the state for October 21 assembly elections, the Police, Income Tax and Excise and Taxation Department so far have recovered liquor, cash , intoxicant substances and other items worth Rs 24,70,2, 747 in the state.

He said so far, drugs and narcotics substances worth Rs 3 crore 93 lakh 78 thousand 8 rupees and an illegal cash amount of 6 crore 15 lakh 94 thousand 114 have  been seized by the police. Apart from this, silver worth Rs 4 lakh 14 thousand 929 and other items used to lure voters is valued at Rs 52 thousand 350 and 2, 94, 25,720 illegal cash have been confiscated  by the Income tax department.