Modi, Rahul condole deaths of 20 people in UP bus accident 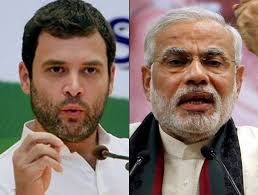 “It is very saddening to know about the horrific road accident in Kannauj, Uttar Pradesh. Many people have lost their lives in this accident. I express my condolences to the kin of the dead, and wish for the speedy recovery of the injured,” Modi said in a tweet.

Rahul Gandhi also condoled the death of the bus passengers and wished for the speedy recovery of the injured.

In a tweet in Hindi, he said, “I am deeply saddened by the news of the death of 20 people and injuries to many people due to the fire in a bus caused by collision with a truck in Kannauj. I express my deepest condolences to the families of the dead and wish for speedy recovery of the injured.”

On Friday night about 20 people were feared dead in a road accident in Kannauj when a bus collided with a truck and caught fire.

Rescue operations have been launched and Chief Minister Yogi Adityanath has directed officials to ensure proper treatment of the injured.

About 25 passengers have been rescued so far.

There were about 50 passengers in the bus when the accident took place. 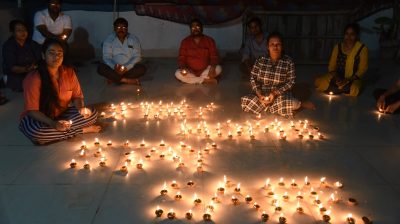 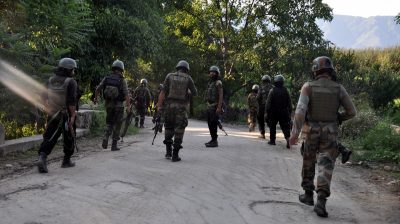