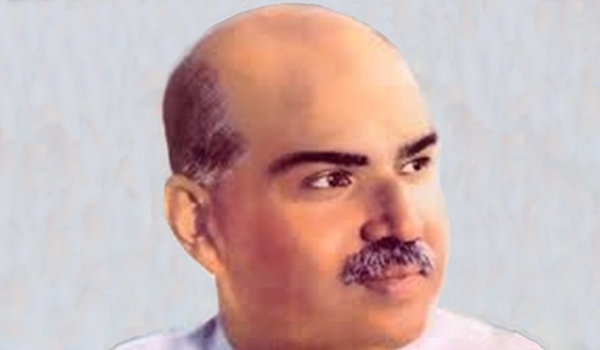 Modi made the announcement while addressing a gathering at Netaji Indoor Stadium here on the occasion of the 150th anniversary celebrations of Kolkata Port Trust.

“Kolkata Port is the symbol of India’s industrial, spiritual and self independence. When this port is entering in its 150th year, it is important to make it a symbol of making of new India. On this occasion, I announce to rename the port after Syama Prasad Mukherjee who has been the pioneer of India’s industrialization.”