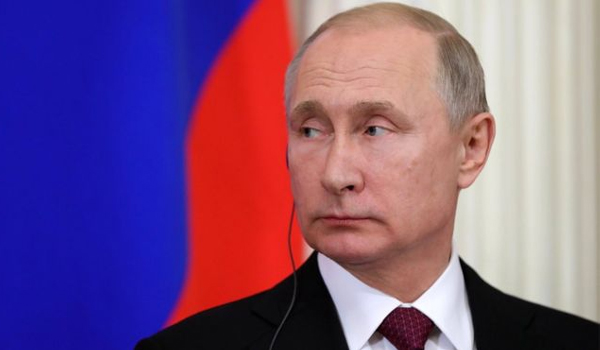 Russian Deputy Foreign Minister Sergey Vershinin has said that the idea to shift the location of the UN General Assembly First Committee and the UN Disarmament Commission out of the United States by 2020 is quite feasible, provided that the move is approved by the assembly itself.

Earlier, the Russian mission to the United Nations has suggested relocating the aforementioned bodies to Geneva, citing obstacles diplomats from Russia and a number of other countries face when trying to obtain US visas. Earlier this week, the UN first and sixth committees even paused their work over visa issues faced by diplomats, including from Russia, Iran and Cuba.

“I believe it [the relocation] is quite feasible, but the decision is to be made by the General Assembly. It is not the first time when the US side tramples on what it is obligated to do under the UN Charter and the agreement on the location of principled organs of the organization on US territory,” Vershinin said in an interview with the Izvestia newspaper, published on Wednesday.

He recalled that Moscow had been raising the issue for many years.
“Specifically, [Russia has been doing that] since 2004 in the UN Committee on Relations with the Host Country because such cases did take place earlier as well,” Vershinin added.

According to the deputy minister, Moscow has taken the instance of the US denying visas to members of the Russian delegation to the UN General Assembly extremely seriously, with Foreign Minister Lavrov having raised the issue with his counterparts during the high-level week in New York.

“Therefore, a proposal has come up: in 2020, by the General Assembly decision, to transfer the First Committee and the UN Disarmament Commission outside the US. Venues for this exist. There are UN branches in Geneva and Vienna. But this, again, should be decided by the UN General Assembly. We believe that such a transfer could be considered and done, ” Vershinin added.

In September, Lavrov said that Moscow might resort to advocating for the relocation of the UN headquarters amid the US’ refusal to grant visas to 10 members of the Russian delegation for the General Assembly session. He also recalled that Soviet leader Joseph Stalin had “sagaciously” proposed Sochi as the host city for the UN headquarters.

The Russian Foreign Ministry has slammed the United States for describing the situation as a technical problem, arguing that Russian delegates met all the deadlines for sending visa documents.   (UNI)