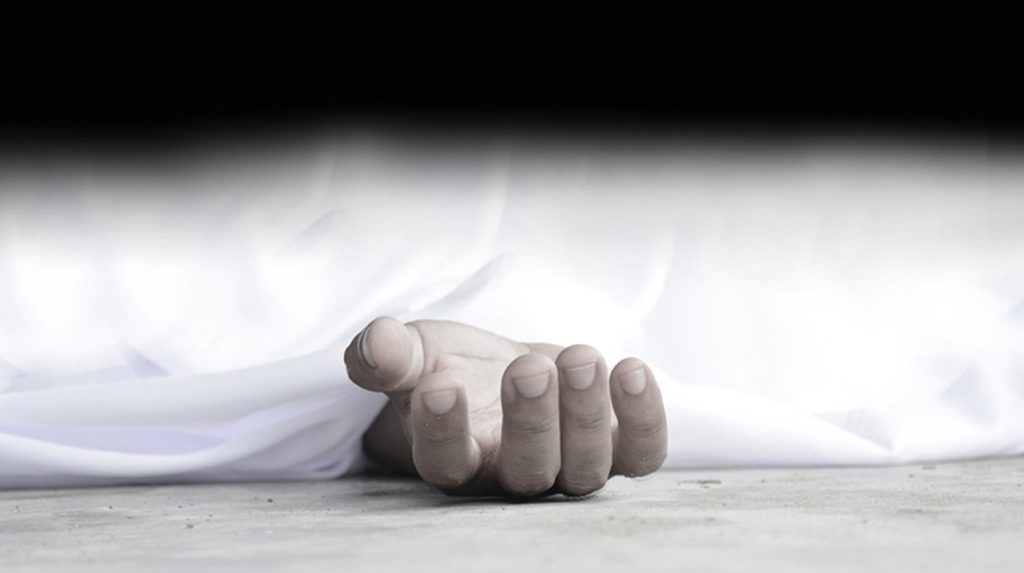 Chandigarh: A mother allegedly murdered her two-and-a-half-year-old son by choking his mouth with cloth before dumping him in a bed box, the police said here on Monday.

This horrid case came to light in a house in Chandigarh’s Burail area.

Police are suspecting that the woman eloped with her ‘lover’ after murdering the child.

The body of the boy was found by his father Dashrath Kumar in the house on Sunday.

In a complaint with the police, he said when he returned to his house from work, he did not find his wife and son there. Later, he found the body of the child concealed in a bed box.

A glove was stuffed in his son’s mouth, he told the media.

Kumar alleged that his six-month-old daughter also died under mysterious circumstances at his house on December 20 last year.

The police said the woman was arrested on Monday and investigation is on.