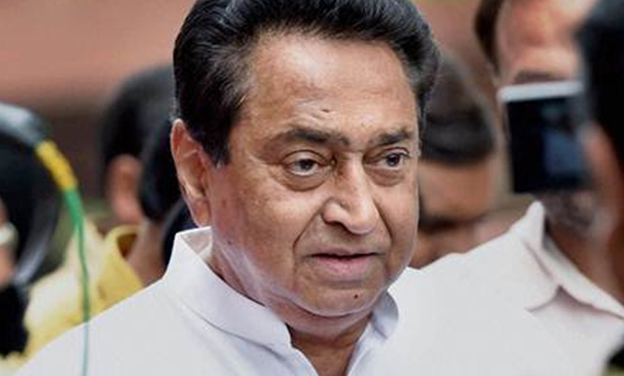 Bhopal, Jan 10 Madhya Pradesh Chief Minister Kamal Nath is working on preparing the roadmap for the development of the state for the next four years. He wants to give a new recognition to the state so that it is no longer be seen as a state of mafias or Vyapam scam.

When Kamal Nath became the Chief Minister of the state, he had a lot of challenges to face. The state was under economic crisis, farmers were in distress, employment creation was also one of the biggest challenges.

Nath, on Thursday, while talking to IANS told how he overcame all these challenges and what are his plans for the coming four years.

Talking about the economic crisis of the state, Nath said: “The treasury of the state was empty when I became the Chief Minister still the government did everything to fulfill the promises it had made. Soon after oath, the government approved the loan waiver of the farmers and we waived off the loans up to Rs 2 lakh in a phased out manner. In the last one year, for two and a half months were of model code of conduct due to Lok Sabha elections therefore, we worked for only nine and a half months.”

“Despite getting an empty treasury the government continued with the welfare scheme of various departments. This is the reason why every section of the society is getting the benefits of the schemes,” he added.

He emphasised on making the state free from mafias.

He said: “The state cannot be recognised because of mafias and Vyapam scam. We will not let this happen. The current government is continuously thriving to get create a new identity of the state where farmers are happy, youths get employment, there is significant improvement in the field of healthcare and education and where the benefit of development reaches to every section of the society. With these best practices the state will be soon seen as a developed state.”

In order to attract investment in the state, the government organised Magnificent MP in Indore while the investors are been encouraged to invest in the state.

“It is important to instill trust in the investors and the government is continuously working towards it. We are working as per the needs of the investors. On the other hand, we have also asked them to give employment to the locals to create employment opportunity for the locals as well as youths. The government is also emphasising on skill development to enable self-employment. The results will soon be seen,” said Nath. 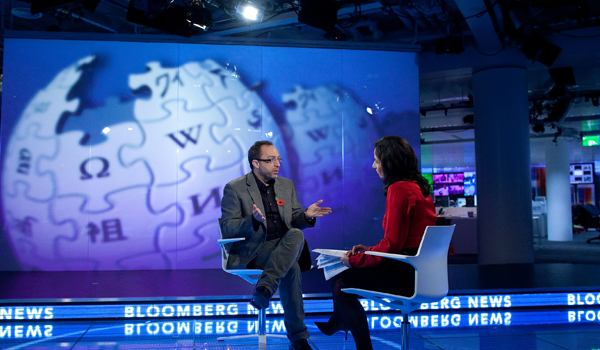 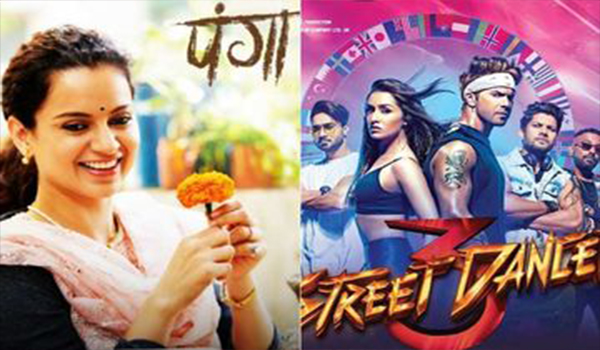 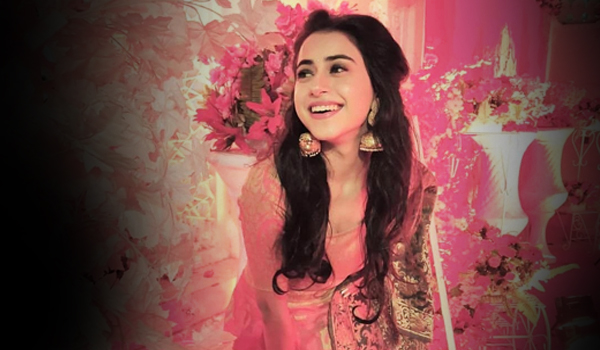 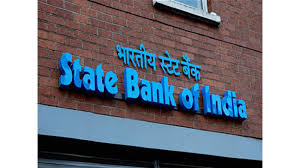 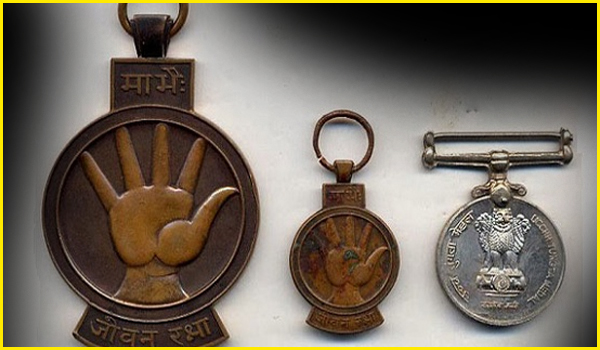