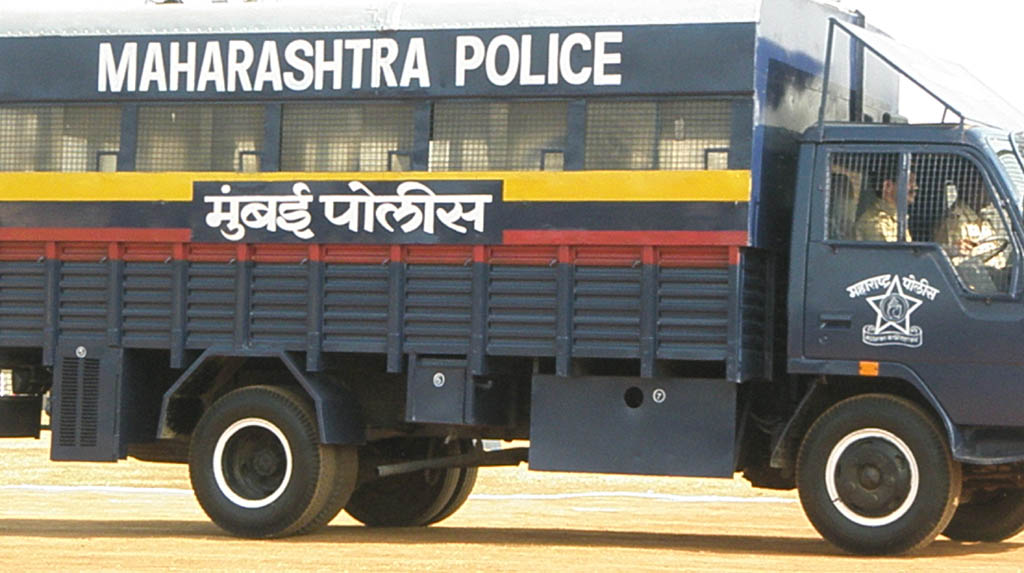 “The masks were being hoarded by the gang and were intended for sale in the black market. The seizure includes over 325,000 N-49 masks, plus others of different varieties,” Deshmukh told mediapersons.

He said that at the height of the ongoing COVID-19 crisis, Maharashtra is facing a massive shortage of all types of masks and this seizure is expected to ease the problems somewhat.

The seizure came after a tip-off received by Mumbai Police Commissioner Param Bir Singh last week on a gang hoarding the heavy-demand masks for exorbitant prices.

Accordingly, a trap was set up by Senior Inspector of Police (Crime) Mahesh Desai who posed as a customer and finally managed to bust the gang by raiding locations in Mumbai and Thane.

While four persons have been arrested, the police are on the lookout for two absconders, said Deshmukh.

Deputy Commissioner of Police (Crime) Akbar Pathan said the four accused were produced before a magistrate and remanded to police custody till March 27.

Since one consignment was found near the Mumbai Airport Cargo Complex and another in a warehouse in Bhiwandi, Pathan said the investigations will focus on whether attempts were underway to export the masks to other seriously affected countries where they are in huge demand.

It may be recalled that recently the Maharashtra Food & Drugs Administration had banned the sale of the N-49 masks without medical prescription after people resorted to panic buying leading to an artificial shortage.

So far, Maharashtra has recorded 107 COVID-19 positive cases besides four deaths including a 68-year-old Fillipino.