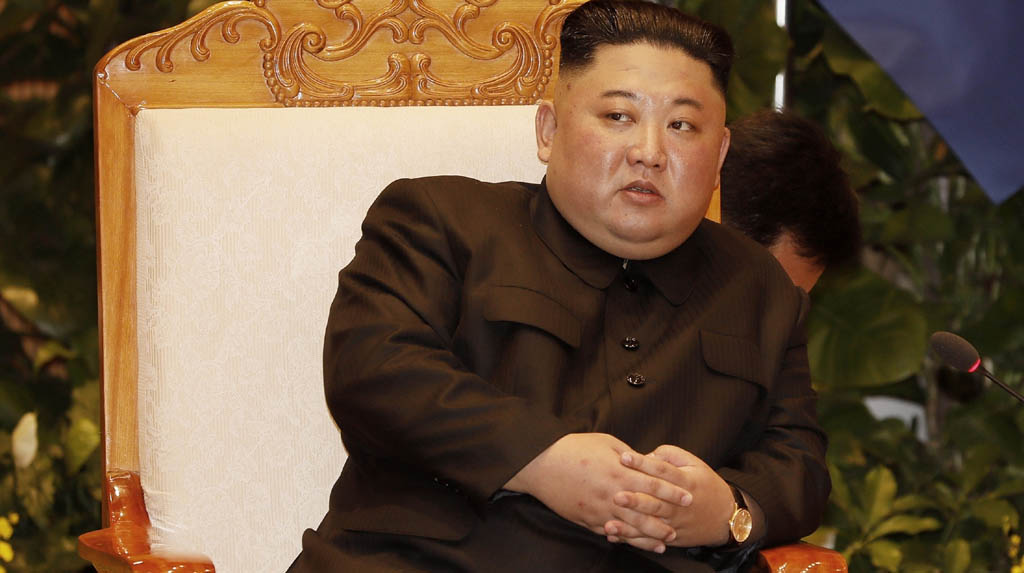 Seoul: North Korea could simplify procedures for an upcoming parliamentary meeting, as the country was making all-out efforts to prevent the outbreak of the novel coronavirus, an official from South Korea’s Unification Ministry said on Tuesday.

The Supreme People’s Assembly (SPA), the North’s rubber-stamp Parliament, is scheduled to meet on Friday. This year’s meeting comes as Pyongyang has restricted people’s movement as part of efforts to block the spread of COVID-19, reports Yonhap News Agency.

“Deputies usually register for an SPA meeting one or two days earlier but this time they are likely to register on the day of the meeting. Things appear to have been simplified, presumably due to preventive efforts against COVID-19,” the official said.

North Korea usually holds a parliamentary meeting once in April every year to address the country’s major policies, personnel reshuffles and budget.

North Korea has said it has no confirmed coronavirus infections, but the country remains on high alert. It has kept its borders closed and intensified quarantine criteria.

North Korean leader Kim Jong-un has attended seven out of 11 SPA sessions held since he took office in late 2011.

He made his first policy speech during the meeting in April 2019, urging Washington to come up with a new proposal in their nuclear talks which are currently stalled.