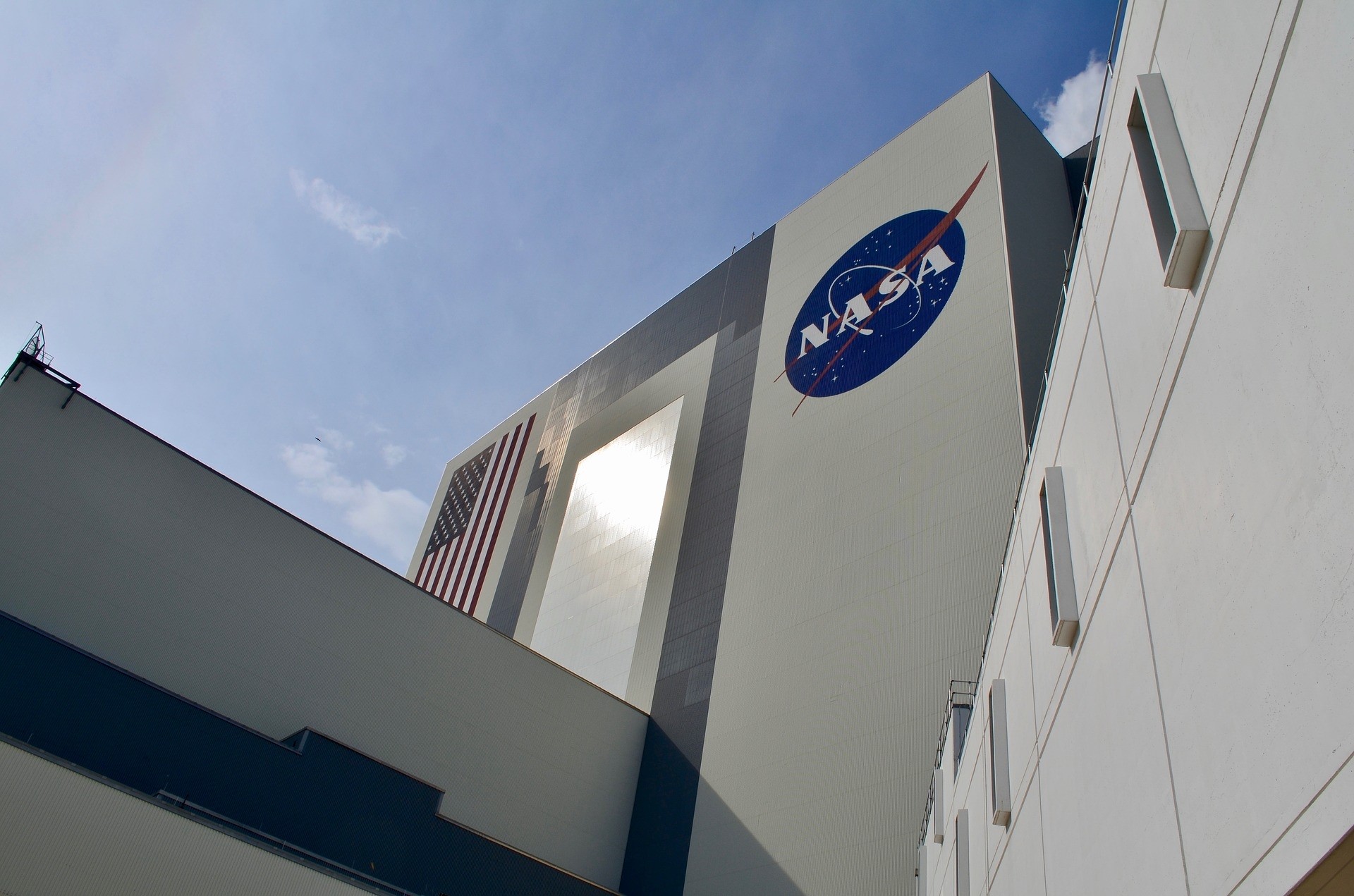 Washington:  NASA has selected SpaceX to provide launch services for the agencys Interstellar Mapping and Acceleration Probe (IMAP) mission which will help researchers better understand the boundary of the heliosphere, a magnetic barrier surrounding our solar system.

The total cost to launch IMAP and the secondary payloads will be approximately $109.4 million, which includes the launch service and other mission related costs, NASA said.

The boundary of the heliosphere region is where the constant flow of particles from our Sun, called the solar wind, collides with winds from other stars.

This collision limits the amount of harmful cosmic radiation entering the heliosphere.

The IMAP will collect and map neutral particles that make it through, as well as investigate the fundamental processes of how particles are accelerated in space, from its vantage point orbiting the Sun at the Lagrange 1 point directly between the Sun and Earth.

The secondary payloads to be included with the launch of IMAP are: NASA’s Lunar Trailblazer mission, two additional NASA heliophysics missions of opportunity yet to be named, and the National Oceanic and Atmospheric Administration’s Space Weather Follow On-Lagrange 1 (SWFO-L1) mission.

The IMAP mission is targeted to launch in October 2024 on a Falcon 9 Full Thrust rocket from Launch Complex 40 at Cape Canaveral Air Force Station in Florida, NASA said.