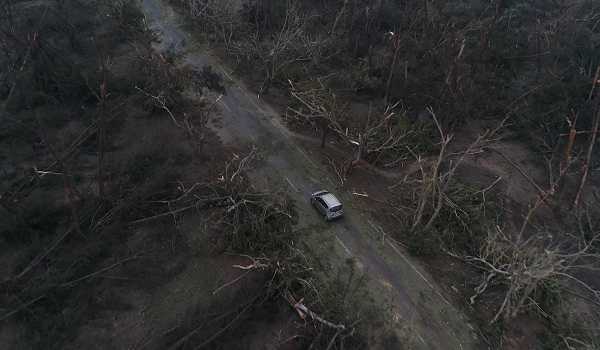 National Geographic is all set to chronicle nerve-racking 48 hours before the landfall in its exclusive documentary ‘Mega Cyclone Fani: Rescuing a Million’ on September 27.

On May 3, 2019, as one of the worst storms hit the eastern Indian state -Odisha, the authorities demonstrated its disaster management preparedness that resulted in saving over a million lives in record time.

From gripping accounts of tracking the path of storm by ‘Cyclone Man’ Mrutyunjay Mohapatra, the OSDMA’s Special Relief Commissioner and Odisha’s Chief Minister Naveen Patnaik, the film take viewers behind-the-scenes of the meticulous evacuation plan of the Odisha government.

Highlighting the importance of the documentary,Mr Patnaik said, ‘What happened 20 years back was extremely unfortunate and the state since then has taken several measures for better disaster management. It was one of the biggest human evacuations in India, a story that the world needs to know and I am confident that National Geographic’s documentary ‘Mega Cyclone Fani: Rescuing a Million’ will bring Odisha’s inspirational work for many to learn and benefit from for impactful disaster management.’

Commenting on the documentary, National Geographic spokesperson said, “Odisha government’s extremely effective disaster management system is a success story of years of preparedness. It is also a testament to the power of individuals including evacuees, volunteers, officials who worked tirelessly to move around so many lives to safety. We are delighted to bring this success story to our viewers with our upcoming film Mega Cyclone Fani.”

‘Mega Cyclone Fani: Rescuing a Million’ will premiere on September 27 at 2100 hrs on National Geographic and Hotstar. (UNI) 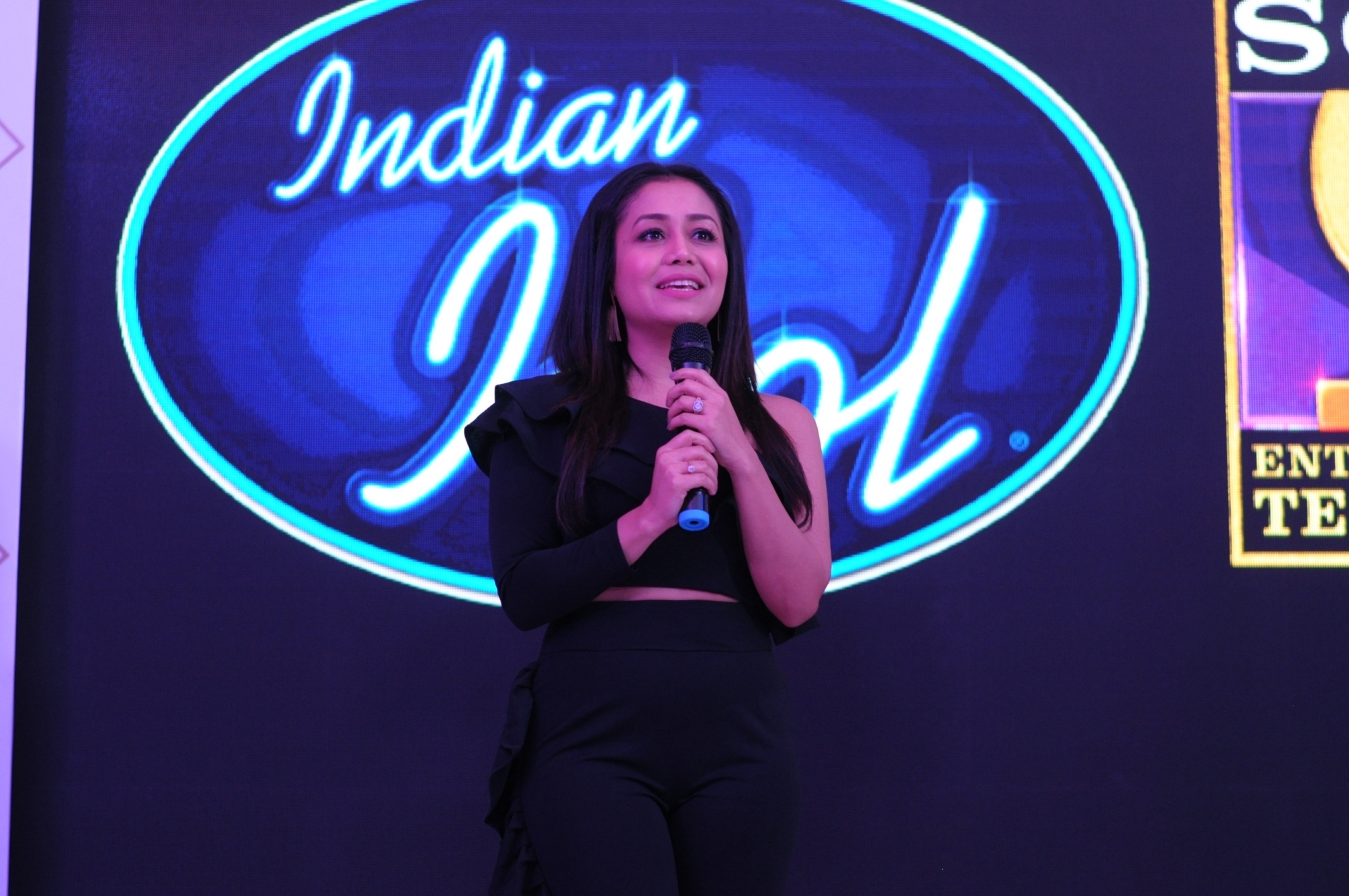 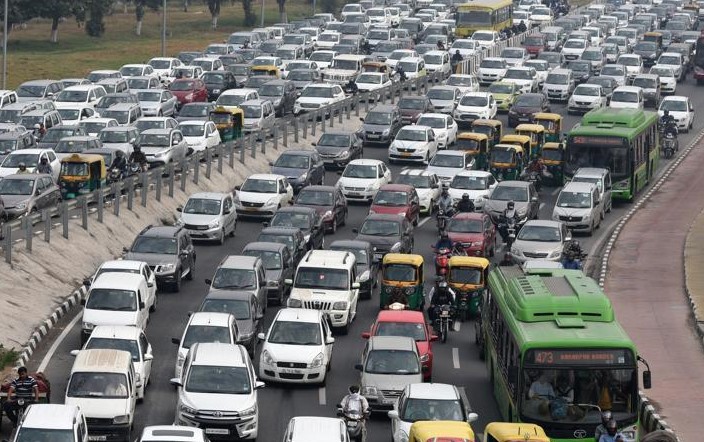 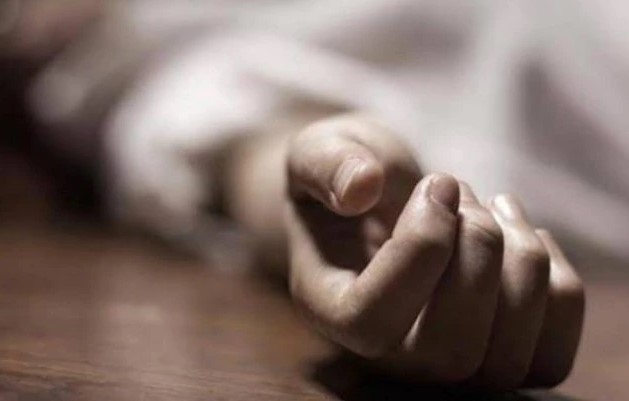 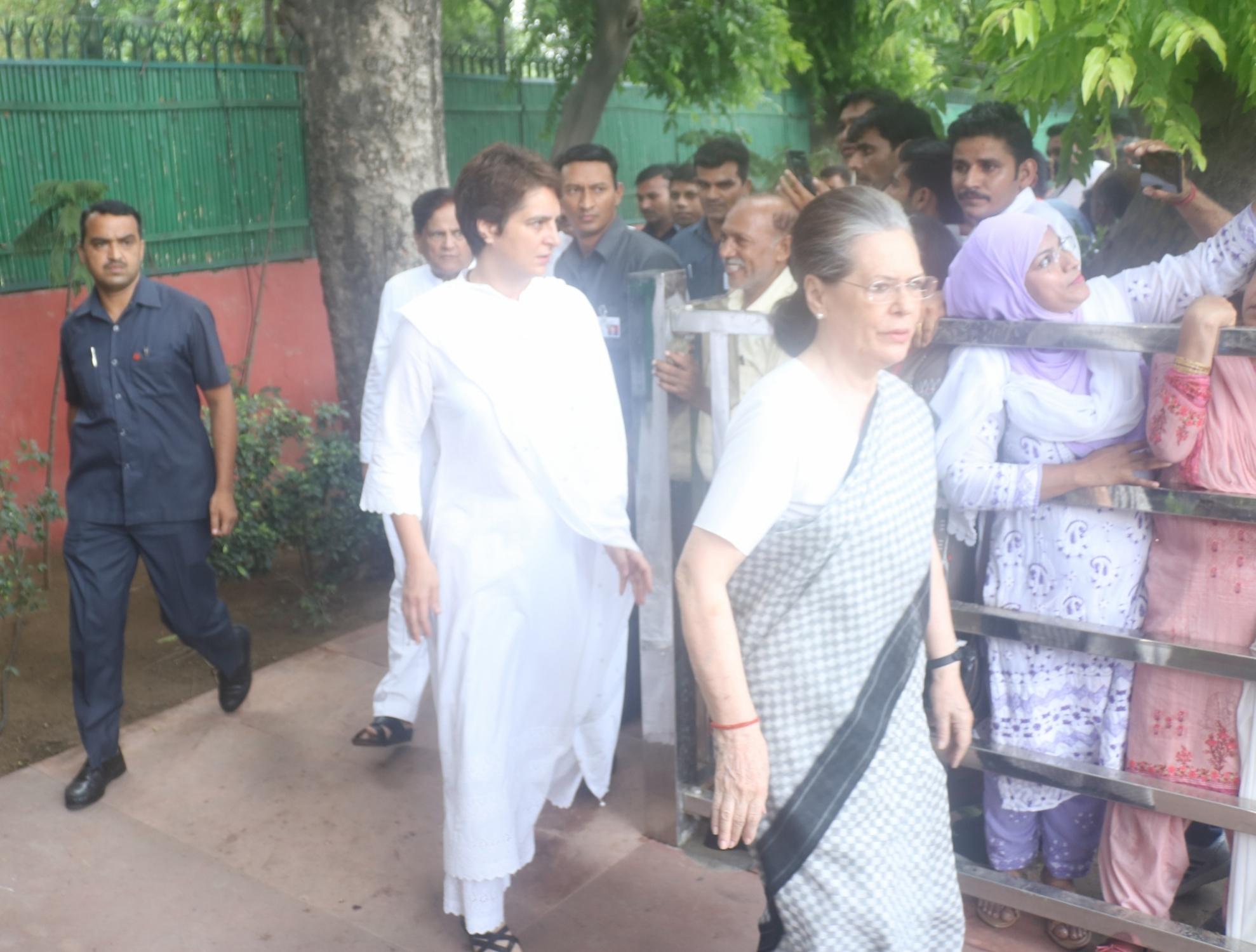 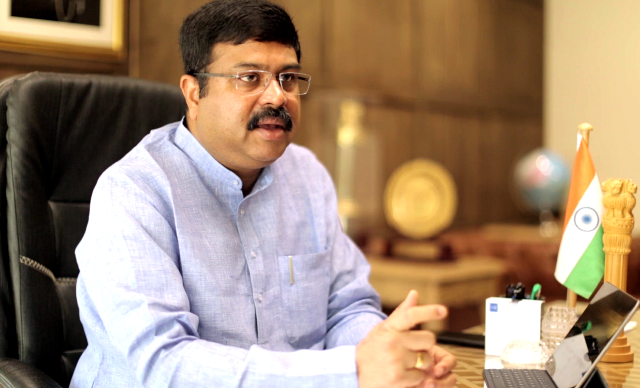 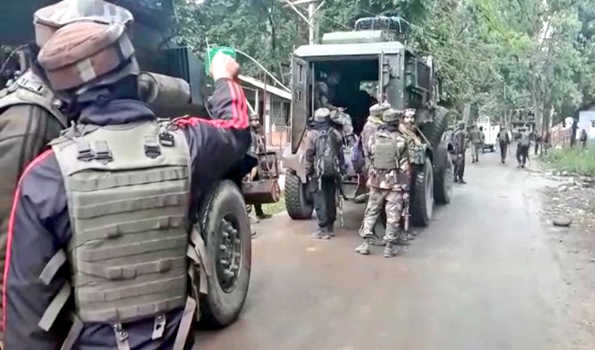