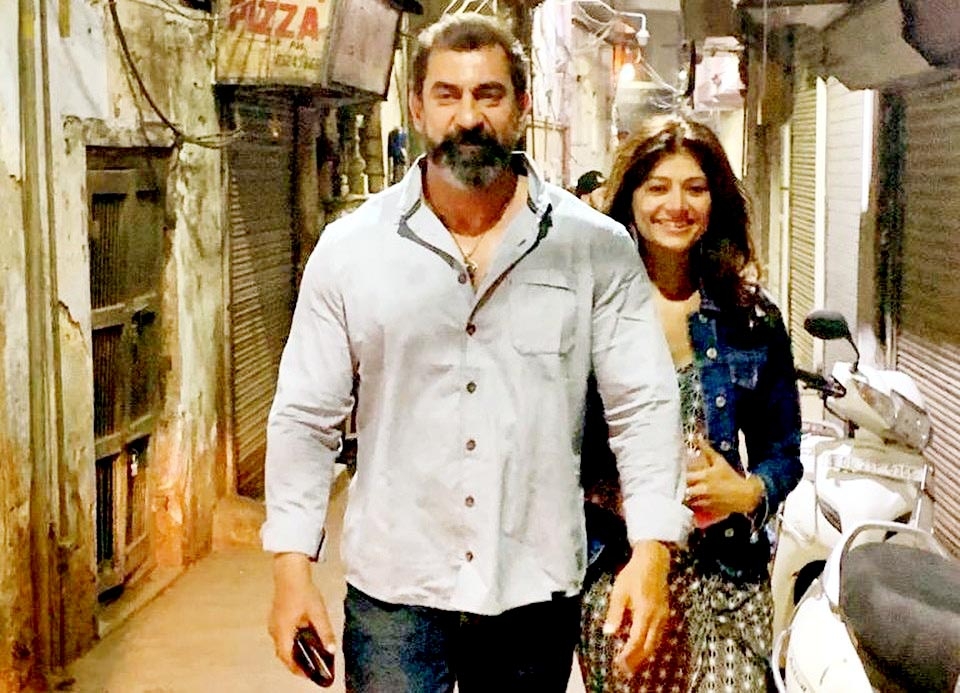 Actress Pooja Batra, who is known for her roles in the nineties hits such as "Haseena Maan Jaayegi", "Nayak" and "Virasat", has reportedly married actor Nawab Shah. Although the actors have not officialy confirmed the rumours, photographs and videos shared by the couple on social media broadly hints at the fact that a secret wedding has already taken place. (Photo: Instagram/poojabatra)

Los Angeles, Actors Pooja Batra and husband Nawab Shah attended the after party of the prestigious 77th edition of the Golden Globes awards ceremony. The newly-wed couple took to their respective Instagram account to share their moments from the event. Pooja chose a high-neck kurta with a trail by Charu Parashar and her husband Nawab looked dapper in a classic tuxedo.

Nawab shared a photograph of himself along with Sacha Baron Cohen and captioned it: “Dictator blues.” While the former Miss India International shared a photograph of her look and wrote: “Thank you @hbo for an awesome evening @goldenglobes”. Pooja and Nawab confirmed their marriage in July last year. The two keep updating social media about each other. She is known for her roles in the nineties hits such as “Haseena Maan Jaayegi”, “Nayak” and “Virasat”. 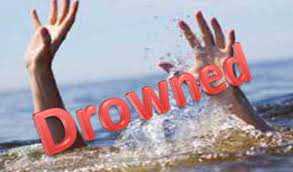 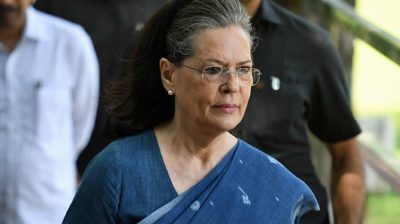 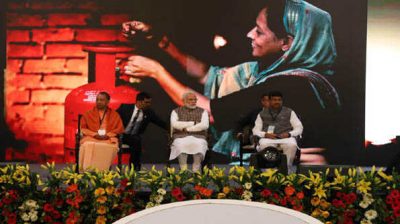 We are entering an era of greater energy availability : PM