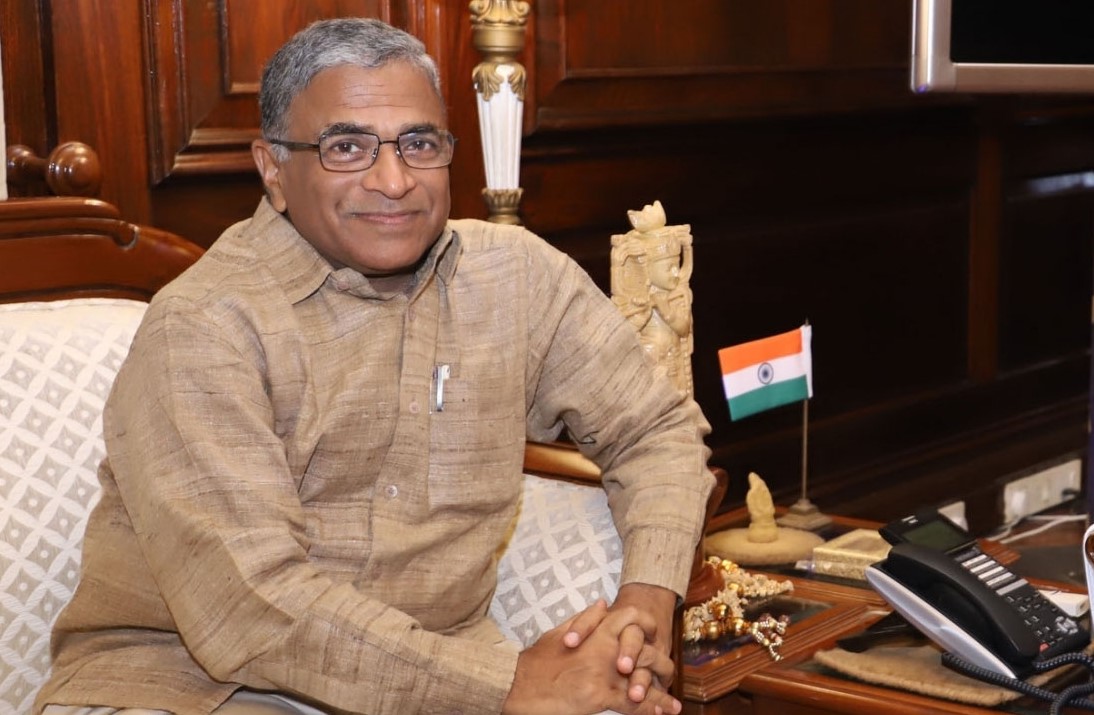 New Delhi, National Democratic Alliance nominee Harivansh Narayan Singh was re-elected Deputy Chairman of the Rajya Sabha on Monday, as the Opposition did not press for voting though a motion to name Manoj Jha as the opposition candidate was moved.

Prime Minister Narendra Modi congratulated him and said that he had “high regards for Harivanshji”.

“I hope that the Deputy Chairperson will run the House well. I appeal to all to cooperate with the Chair,” Modi said, adding that the Janata Dal-United leader will manage the Rajya Sabha proceedings without partiality.

Ghulam Nabi Azad, Leader of Opposition in the Rajya Sabha, welcomed Harivansh’s re-election and said “we hope that the Deputy Chairperson will see us as equals”.

The opposition did not press for voting as many non-National Democratic Alliance parties did not commit support to Jha, while parties like YSR Congress and Biju Janata Dal announced support to the NDA nominee. The Telangana Rashtra Samiti had announced it will abstain.

The post fell vacant after Harivansh’s term in the Upper House ended. He has since been re-elected from Bihar.