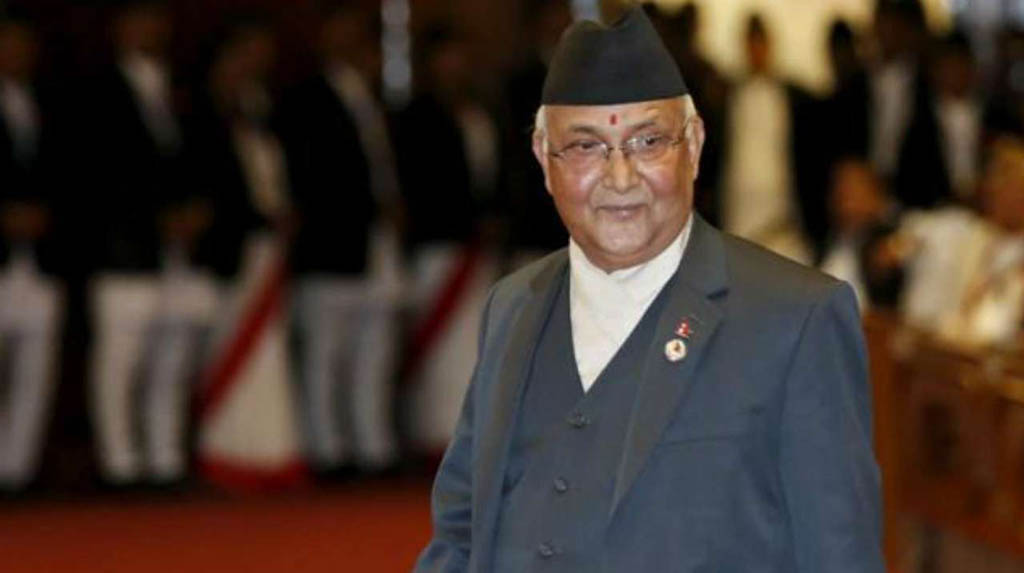 New Delhi/Kathmandu: Nepal’s House of Representatives in on Saturday passed a bill on its updated political administrative map, which includes parts of Indian territory, evoking a sharp response from New Delhi.

The government in New Delhi called it a violation and an artificial enlargement of claims.

The new map of Nepal includes areas of Kalapani, Limpiyadhura and Lipulek, all parts of Uttarakhand in the Indian map. The bill tabled by Nepal’s Law Minister Shivamaya Tumbahamphe on Sunday also updated the map in the national emblem.

After the bill was passed, Nepal’s Foreign Minister tweeted the national emblem with the updated map, showing parts of Uttarakhand under Nepal.

In response to media queries on the passing of constitutional amendment bill revising the Coat of Arms of Nepal by the House of Representatives, the official spokesperson of the Union Ministry of External Affairs, Anurag Srivastava, said, “We have noted that the House of Representatives of Nepal has passed a constitution amendment bill for changing the map of Nepal to include parts of Indian territory. We have already made our position clear on this matter.”

“This artificial enlargement of claims is not based on historical fact or evidence and is not tenable. It is also violative of our current understanding to hold talks on outstanding boundary issues,” the spokesperson said.