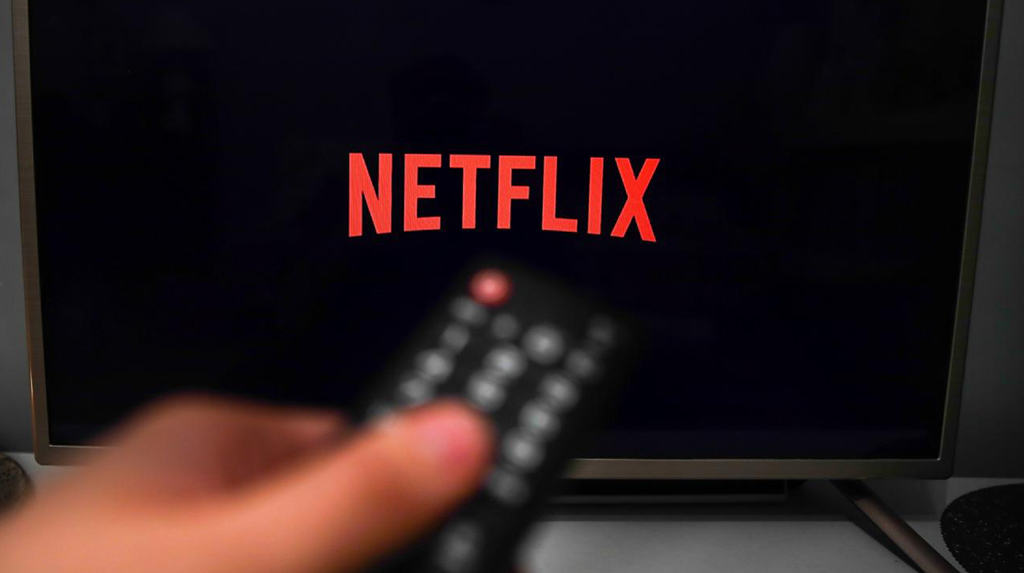 New Delhi: Leading content streaming service Netflix is testing a new Mobile+ plan in India that will offer subscribers an option to stream HD content for Rs 349 per month.

New Mobile+ plan would allow subscribers to stream on only one device which can either be a phone, tablet, or computer and it is actually cheaper than the basic Netflix plan priced at Rs 499 per month, reports Android Pure.

“We launched the new Mobile Plan in India to make it easier for anyone with a smartphone to enjoy Netflix. We want to see if members like the added choice this offer brings. We’ll only roll it out long-term if they do,” the report quoted the company’s spokesperson as saying.

The plan is only being trialed with select users currently and based on the adoption rate Netflix will decide whether the plan can be added to the roster permanently.

Netflix launched its first mobile-only plan in India earlier this year for Rs 199 to access its content through mobile devices at a lower resolution.

Netflix has two more subscription plans for Indian users. The standard plan is priced at Rs 649 per month, and it comes with HD streaming and support for two devices and the expensive Rs 799 premium plan that lets users watch 4K, HDR content and supports UHD streaming.