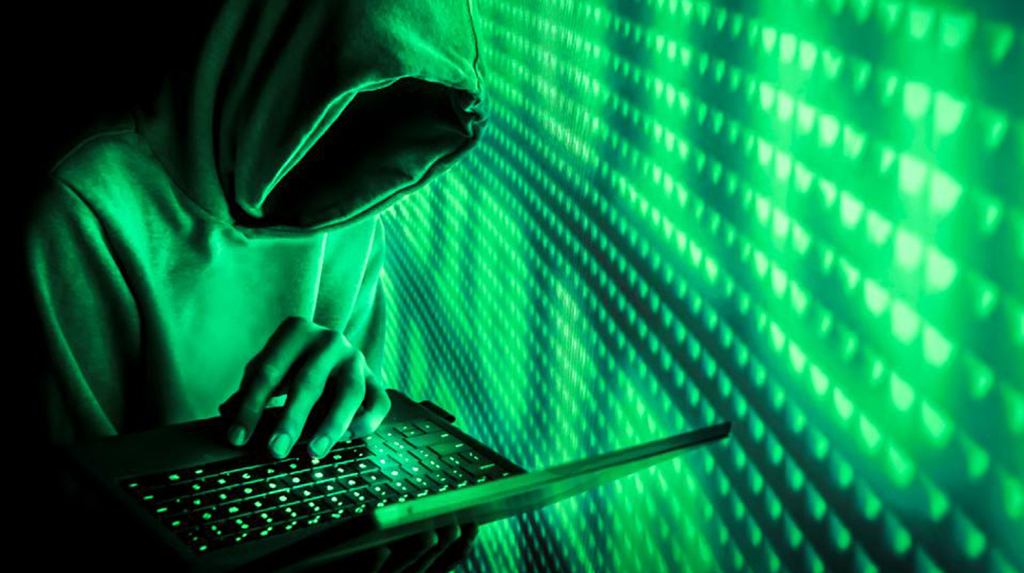 San Francisco; An iPhone hacking team has released a new “jailbreak” tool that allows even the users of the latest version of iOS to install any software they want.

Apple prohibits users from using unauthorised apps and customisations through its “walled garden” approach to iPhones.

But hackers work hard to build these jailbreak tools to breach those restrictions by exploiting previously undisclosed vulnerability in iOS.

The latest tool released by the unc0ver team works for all iPhones that run iOS 11 and above, including the just released iOS 13.5, TechCrunch reported on Saturday.

There is no guarantee that this jailbreak will work forever as Apple works fast to close the jailbreak by patching flaws.

Which vulnerability the hackers used to build the latest jailbreak is not known.

Security experts even warn iPhone users against the use of such tools as they may make their devices vulnerable to other bugs, said the report.