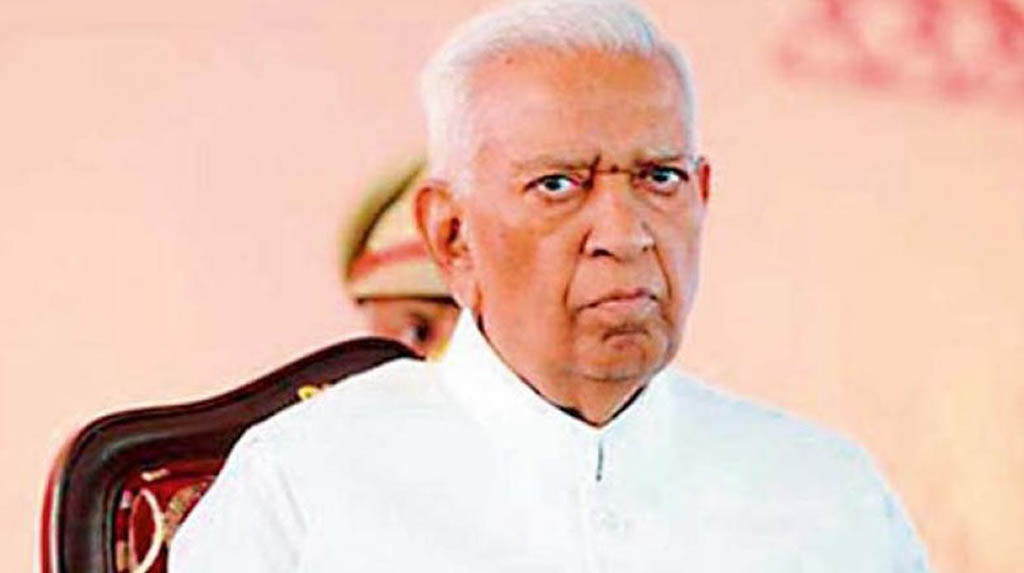 “The Governor passed the Karnataka Epidemic Disease Ordinance, 2020 the state cabinet approved on Monday to punish all who attack healthcare warriors in the state, including doctors, nurses, paramedics and Asha women workers treating COVID-19 victims across the state,” the official told IANS here.

The new law empowers the state government to punish the offenders with a 3-year maximum jail term and attachment of their properties for damaging assets.

The cabinet enacted the law a day after unruly mobs attacked doctors, Asha workers and police at Padarayanapura in the city’s south-west suburb when they went to shift secondary contacts of COVID patients to a quarantine centre in the city and similar violent acts on the healthcare warriors in the state during the last one month.

“Anyone convicted for obstructing any officer or public servant from discharging their duties during any epidemic can be imprisoned for up to three years and a maximum fine of Rs 50,000 can be imposed,” says the Ordinance.

Under the ordinance, when there is an outbreak of any epidemic disease, to prevent it’s spread the government may take measures, including sealing of borders, restrictions on transport and quarantining people, and empower Deputy Commissioner and Municipal Commissioners to exercise powers specified.

The law also empowers the state to award identical jail term and fine for causing damage to public or private property in any area when regulations are in force to contain any epidemic disease.

The Ordinance provides for double the value of the damage as fine and in default attachment of properties of the convicts.