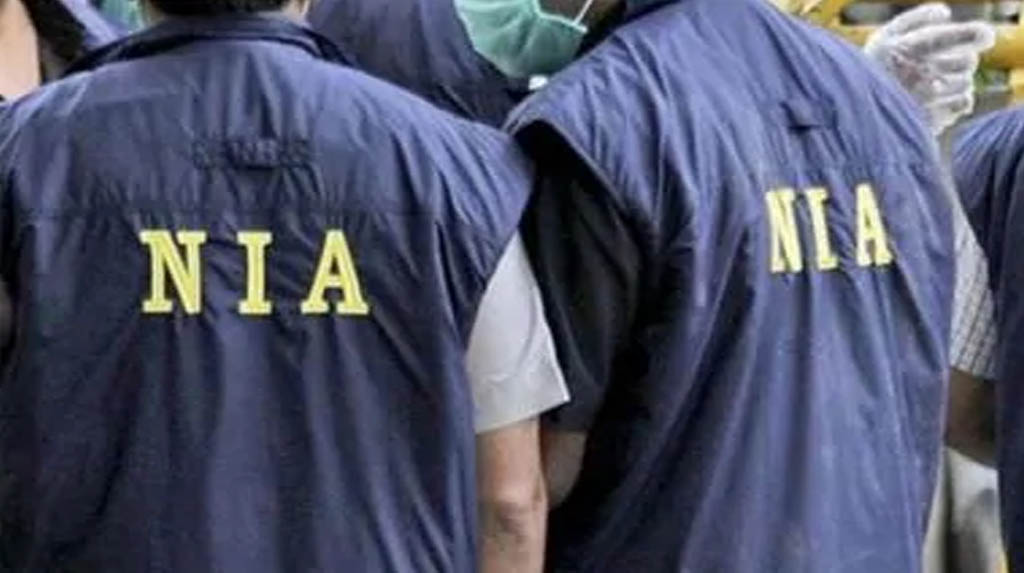 New Delhi:  The National Investigation Agency (NIA) on Thursday said it arrested a key accused, named Gopal Oraon, in connection with its probe into the Jharkhand human trafficking racket case running in the guise of placement agencies.

An NIA official here said Oraon was arrested by the agency sleuths on Wednesday from Jharkhand’s Khunti.

The official said that he was a close associate of arrested accused Panna Lal Mahto and was actively involved in human trafficking racket.

The official said during investigation, it was revealed that Mahto and his wife Sunita Devi were running a human trafficking racket in the guise of three placement agencies in Delhi.

“They used to bring poor and innocent minor boys and girls from Jharkhand on the pretext of providing them jobs in Delhi and neighbouring states, but never paid them salaries. And Oraon used to help them in this exploitative work,” the official said.

The NIA also conducted searches at the residential premises of facilitators located in four different districts of Jharkhand — Pakur, Sahibganj, Gumla and Khunti.

During searches several incriminating documents, railway tickets and mobile handsets have been seized.

The NIA registered a case in March this year on the basis of the case registered by Jharkhand Police in Khunti under several sections of IPC and Bonded Labour System (Abolition) Act.