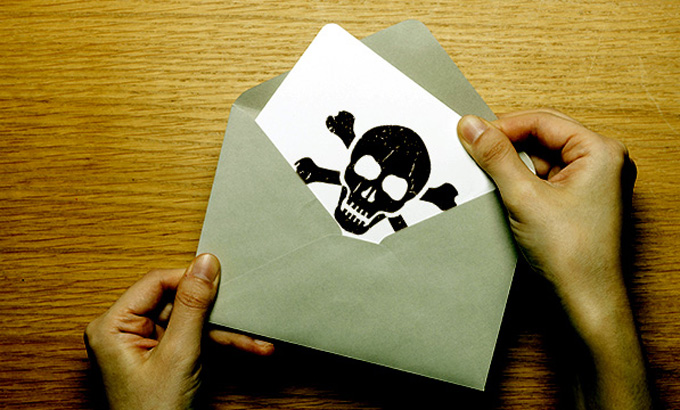 Nine Japanese companies have received envelopes containing typewritten messages with threats and white powder that appears to be highly toxic potassium cyanide, local media reported.
The NHK broadcaster reported late on Saturday that most of the envelopes, postmarked Tokyo, had been delivered to companies based in Tokyo and Osaka, including two pharmaceutical firms, and one suspicious envelope had been received by a food company in the northern Japanese city of Sapporo.
The police have already launched an investigation into the case, and discovered that white powder in at least some of the envelopes was proven to be deadly potassium cyanide, the broadcaster added.
Moreover, one of the messages demanded that the addressee pays 35 million won (over $31,200) in Bitcoin, otherwise threatening to spread cyanide-filled products.(UNI)