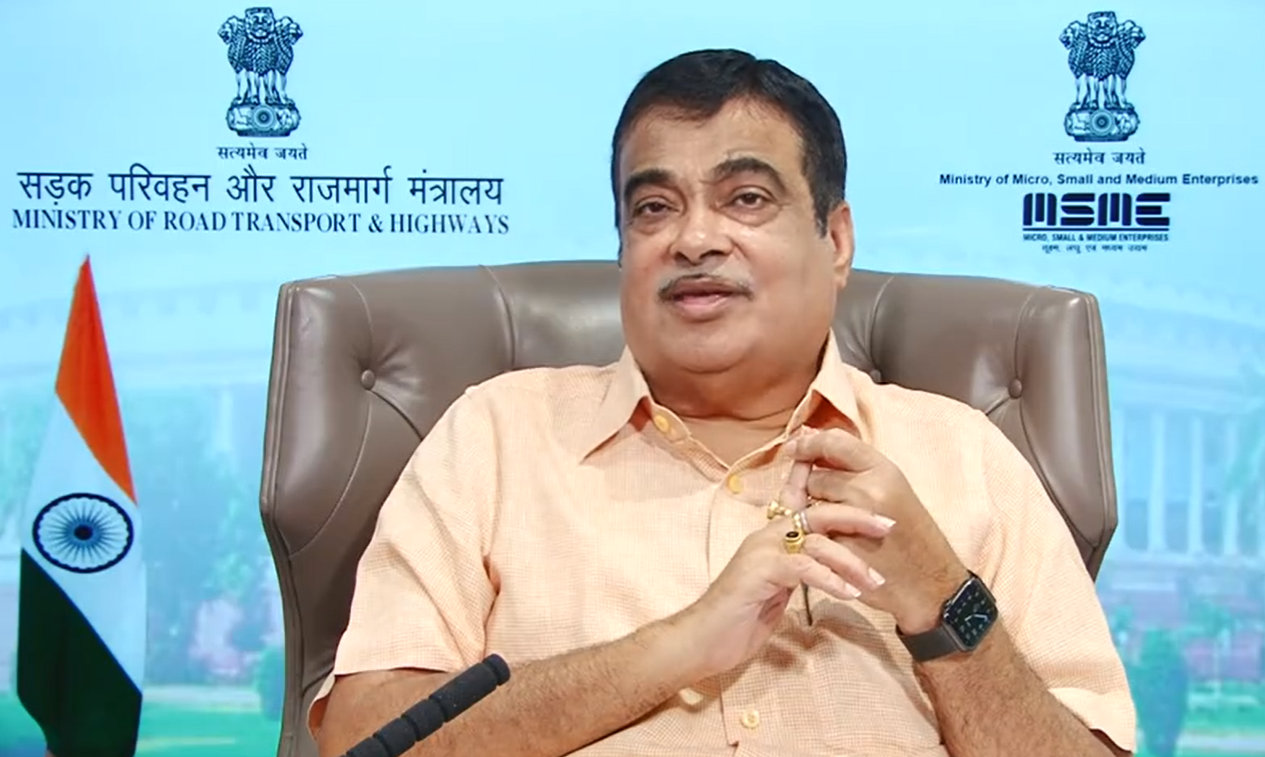 New Delhi: Union Minister for Road Transport and Highways Nitin Gadkari hailed the Budget as historic giving new vision to new India. He said it is exactly the vision of 21st century and the economic vision and priority has already decided by this budget.

Now it is rope way ,cable car  which are a great gift for the area particularly hilly area of the country. He said it  benefits North East, Uttarakhand, Himachal and Kashmir. Gadkari said  It is very important for not only goods but tourism also as this can create more employment potential. He said the budget reflects the new vision of Prime Minister and he was thankful to Finance Minister for giving this excellent Budget for the country.