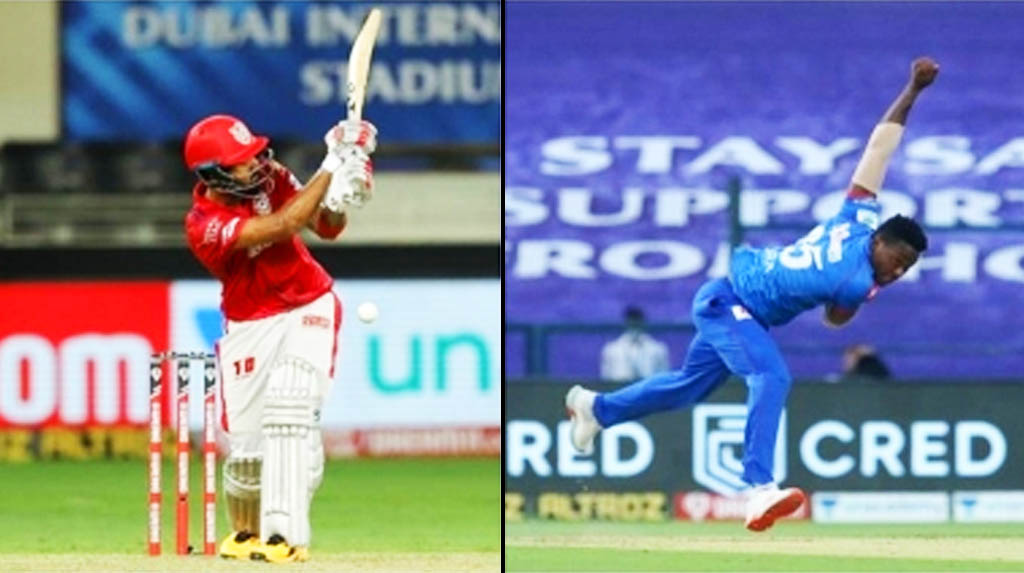 Dubai: Kings XI Punjab skipper KL Rahul and Kagiso Rabada of Delhi Capitals continue to hold on their numero uno spots in the list of leading run-getters and wicket-takers following the conclusion of the 29th IPL 2020 match between Chennai Super Kings and SunRisers Hyderabad.

In the points table, MS Dhoni-led CSK have moved up by a spot to the sixth position following their 20-run win over SRH on Tuesday evening. Mumbai Indians continue to remain at the top with 10 points from seven games, followed by Delhi Capitals and Royal Challengers.

On Wednesday, Delhi Capitals will take on Rajasthan Royals in the 30th match of the Indian Premier League 2020.