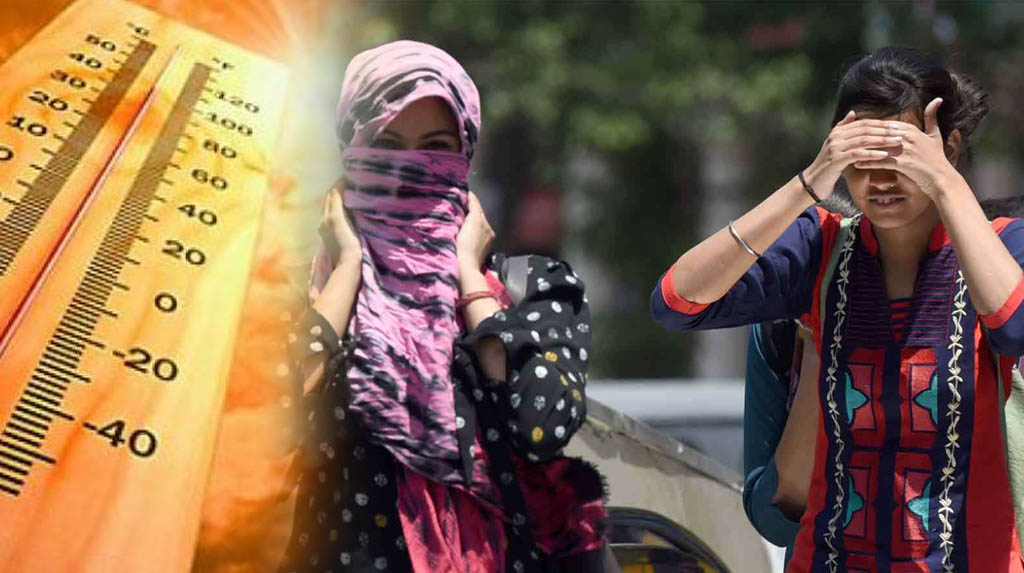 New Delhi:  For the last few days Delhi and other states of north India have been experiencing extreme heat wave conditions but the India Meteorological Department (IMD) on Thursday said there will be some respite from Friday onwards.

“There will be respite from heat wave till June 2, after that the temperature may rise,” said Srivastava.

While Rajasthan’s Churu reported 50 degrees Celsius on Tuesday, Delhi sizzled at around 47 degrees as the heat wave was at its peak.

Speaking to IANS, Kuldeep Srivastava, head of IMD’s Regional Weather Forecasting Centre, said “Heat wave condition is abating in the country at present. It may continue at three to four places in North West India.

“Heat wave condition will be significantly reduced starting today (Thursday) and they will not be there till June 2 in North West India. However there may be at some places in Rajasthan but it will not be as severe.”

Talking about the reason behind the drop in mercury, Srivastava said, “There is a Western Disturbance and Easterly winds in the region. Therefore wind is comparatively cooler today than the previous days.”