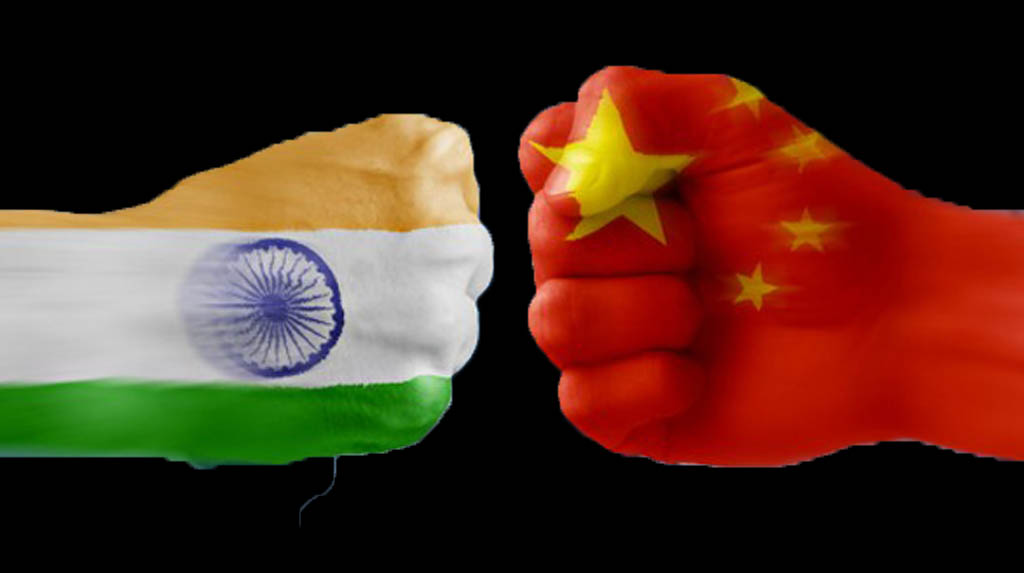 The disengagement of Indian and Chinese troops has happened in Galwan valley, Hot Springs and Gogra post in Ladakh sector. However, it has not been verified on the ground yet.

The disengagement started after a two-month military standoff and it is happening “as per agreed terms in the Corps Commanders’ meeting”.

Sources said Chinese soldiers were seen removing tents and structures at patrolling point 14 in the Galwan valley where on June 15 Indian and PLA soldiers were engaged in brutal hand-to-hand fighting. A total of 20 Indian soldiers and an unknown number of Chinese troops were killed in the worst clash between the two armies in four decades.

As per the agreement between the Corps Commanders, a buffer zone of at least 1.5 km on both sides of the Line of Actual Control has to be created in these areas.

Sources said that in Galwan valley, the water level of the Galwan river has risen suddenly due to melting of snow, which could have forced the Chinese to move from the area faster. The Indian Army is reported to be using drones to verify Chinese movement as physical verification has been hindered by the rising waters of the Galwan river.

But at Finger 4 of Pangong lake, the most contentious issue between the two sides, sources said there was almost negligible pullback of Chinese troops with a similar situation at Depsang.

At Pangong Lake, Chinese troops have moved upto Finger 4 where they have brought over 120 vehicles and a dozen boats. The Chinese army has also opened up a new front in the area near the Depsang Bulge, a table-top plateau north of Galwan. They have built camps and deployed vehicles and troops.

The Pangong Lake is divided into 8 fingers. The mountainous spurs jutting out into the lake are referred to as fingers. India has been claiming fingers 1 to 8.

There is also an Indian post near Finger 4. India claims the entire stretch till Finger 8. The area between Finger 5 and 8 has been a matter of dispute as China also claims it. It has often witnessed confrontations.

China has made an attempt to change the status quo by putting up shelters and setting up a camp in areas that were under Indian control so far.

Military commanders from both sides are in constant touch with each other.

On Monday, Chinese Foreign Ministry spokesman Zhao Lijian said both sides were “taking effective measures to disengage and ease the situation on the border”.

“We hope India will meet China halfway and take concrete measures to carry out what both sides agreed to, continue to closely communicate through diplomatic and military channels, and work together to cool down the situation at the border,” Zhao told a news conference.

However, India remains cautious and the army and air force are on high alert.