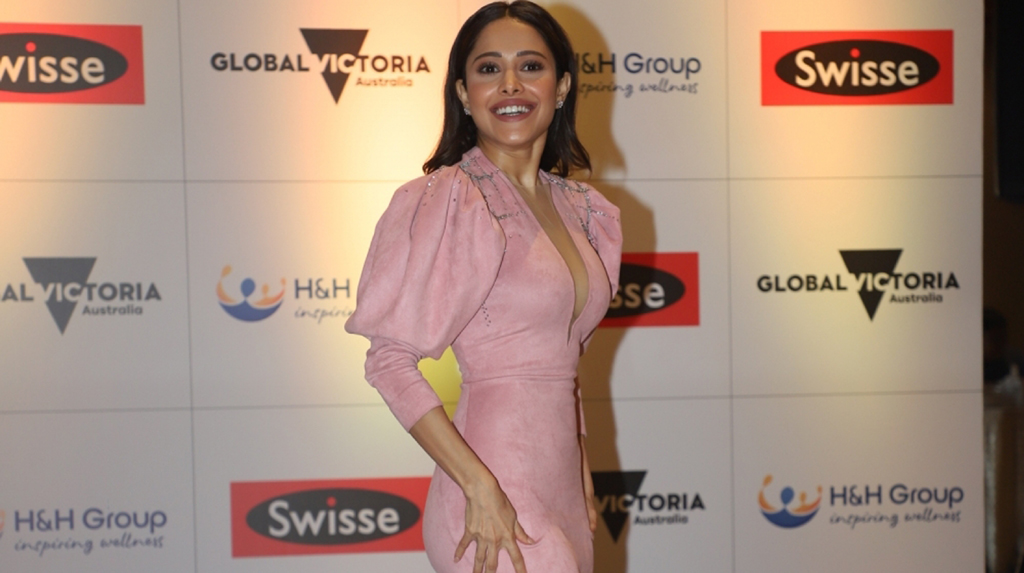 New Delhi: Actress Nushrat Bharucha will play the lead in “Chhori”, a Hindi remake of the 2017 Marathi horror film “Lapachhapi”. Vishal Furia, who directed the original, will helm the Hindi remake, too.

“I am extremely excited to be a part of ‘Chhori’. This genre excites me and the fact that the story is anchored in practices of our society, makes it relatable and impactful. I have wanted to work with Vishal Furia and I am glad we’ve finally collaborated on ‘Chhori’, which is close to his heart,” said Nushrat.

Furia said: “When I first heard that (producer) Vikram Malhotra was considering a remake of my film, I was thrilled – simply because I believe there is a lot more I want to say with this story. Getting a chance to revisit the film has been an amazing experience. I want to take the remake a few steps further and make a much more impactful, scary and thrilling film – more so because I am grateful for all the love I still receive for ‘Lapachhapi’.”

“Lapachhapi” caught people’s attention with its take on horror as it told the story of age-old societal beliefs and practices that give rise to tales of pure terror.

The work on the script is currently underway and Vishal Kapoor, who also wrote the original, is writing “Chhori”.