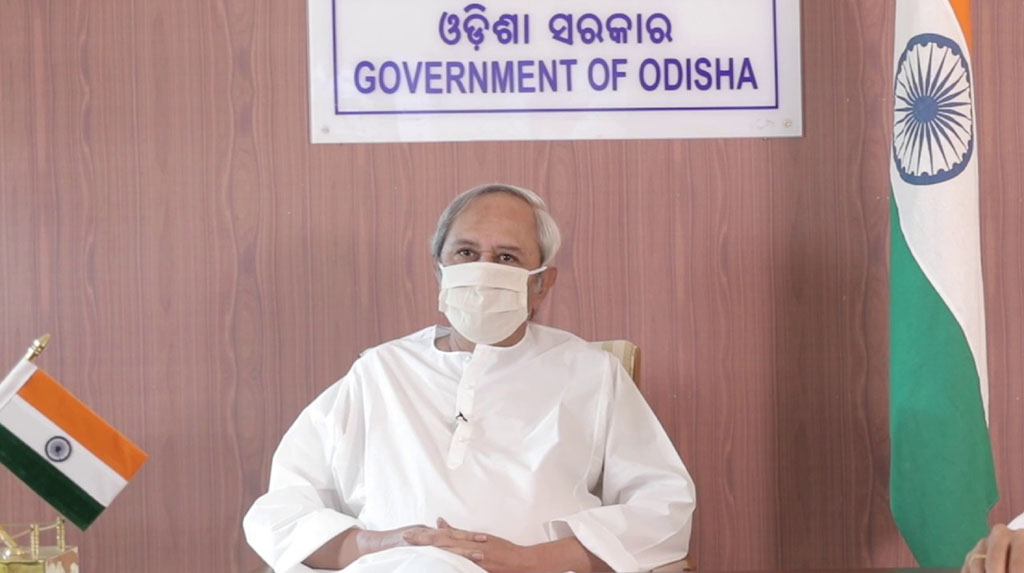 Patnaik held a review meeting on Covid in the state. As per the announcements, plasma therapy will start at Tata Covid Hospital from Tuesday in Ganjam district.

A dedicated 100-bedded (including 16-bed ICU) Covid Hospital will be set up at Amit Hospital, Berhampur. It will be operated by Ashwini Hospital, Cuttack.

An MoU between Ganjam district administration and Ashwini Hospital has been signed for this initiative, said a statement.

While scores of officials have been deployed in the district, the ambulance service will be further streamlined to ensure timely response to the patients.

The District Collector has been empowered to deploy as many as 100 ambulances as per the requirement.

ASHA workers engaged in door to door survey and special surveys will get Rs 1,000 per month as incentive from July to October for the surveys, the statement said.

Anganwadi workers engaged in the surveys will get Rs 1,000 per month during the period engaged for surveys.