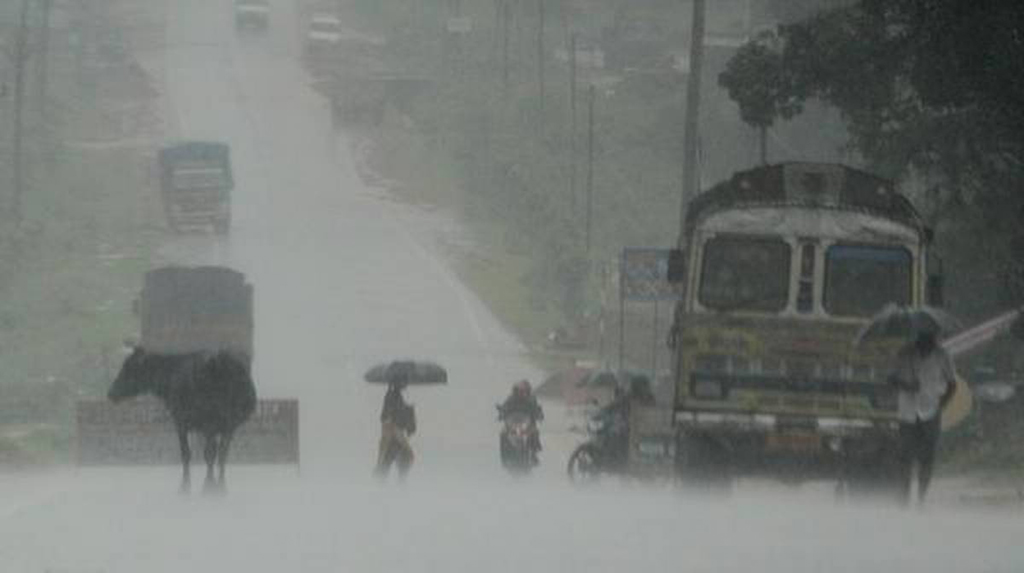 Bhubaneswar: The Odisha government on Friday issued an advisory to all district collectors in view of the Met’s forecast of rainfall and thunderstorm with lightning in many districts.

The IMD has issued rainfall alert to 11 districts — Keonjhar, Mayurbhanj, Dhenkanal, Jajpur, Bhadrak, Cuttack, Kendrapara, Jagatsinghpur, Khurda, Puri and Nayagarh. There will be gusty wind speed reaching 30 to 40 kmph at one or two places in these districts.

Special Relief Commissioner (SRC) Pradeep Jena, in a letter, asked the district collectors to closely monitor the situation and take appropriate steps to face any eventuality.

He said disaster incident/damage may be reported to the state emergency operation centre immediately for information of the government.

The Indian Meteorological Department (IMD) has predicted that thunderstorm with lightning is very likely to occur and dense fog to prevail at isolated places over many districts of Odisha during February 6-10.

It said light to moderate rain is likely to occur during the period.