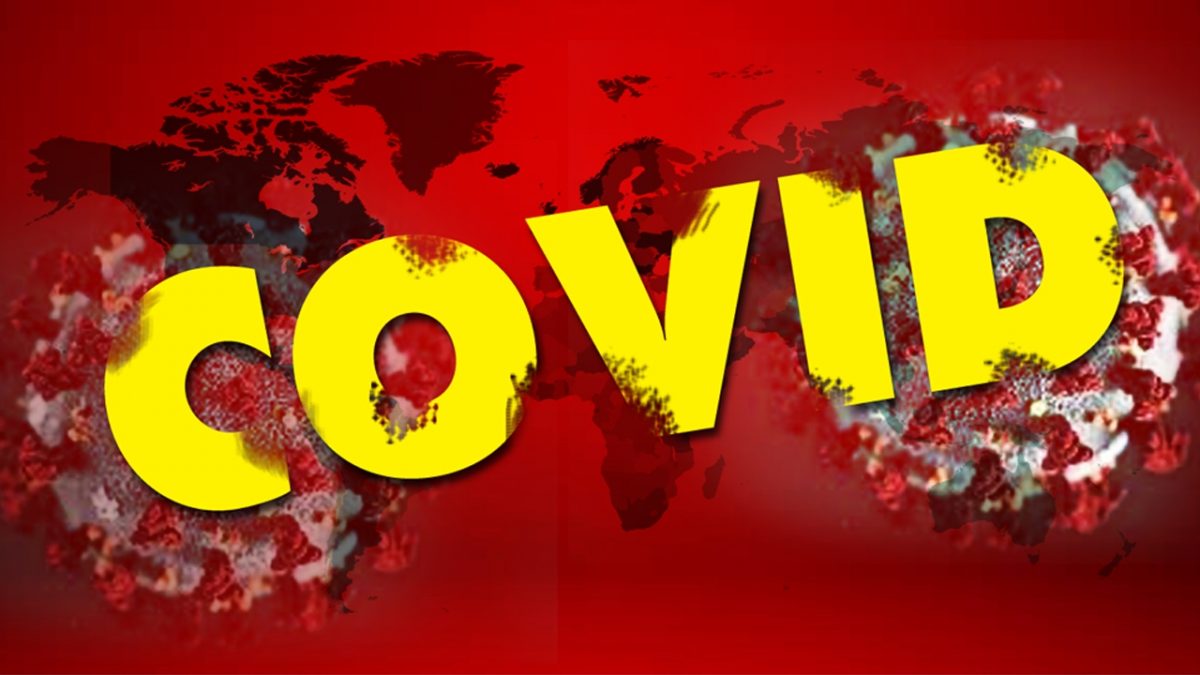 The state’s Covid-19 death toll increased to 783 with 16 more patients succumbing to the virus in the last 24 hours.

Khordha district recorded four deaths — three each in Koraput and Puri districts; one each in Balasore, Balangir, Cuttack, Jagatsinghpur, Jajpur and Mayurbhanj districts.

Of the total fresh cases, 2,529 have been reported from different quarantine centres while 1,827 were local contacts, said the official.

Khurda district, of which capital city Bhubaneswar is a part, recorded an all-time high of 902 new cases, followed by Cuttack (409) and Angul (197).

As many as 15 other districts registered over 100 cases each in the last 24 hours.