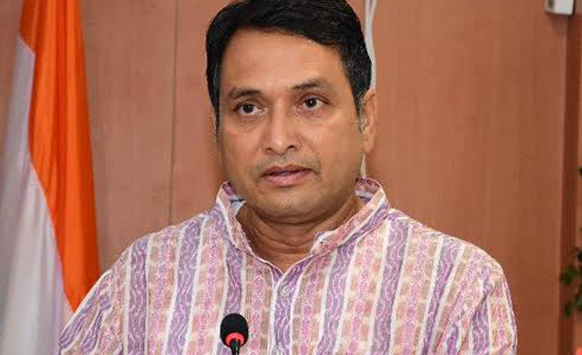 Bhubaneswar, Nov 25 As many as 1,865 rapes and 1,079 murders were reported this year in Odisha, said a minister on Monday. Replying to a question, Minister of State for Home Dibyashankar Mishra told the Assembly that 1,865 rape cases, 1,079 murder cases and 406 dacoity cases have been registered up to September this year.

Replying to another question, Mishra informed that 1,149 rapes including 604 rapes of minors were reported in the first six months (Jan-June) of the year. Some 2,502 rape cases were registered in 2018 including 1,430 cases of sexual assault against minor girls, an average of four cases each day.

Mishra added that the state government has published a notification to set up 24 special courts to deal with cases under the Protection of Children from Sexual Offences (POCSO) Act. Besides, steps are being taken to set up 21 special courts, he said.