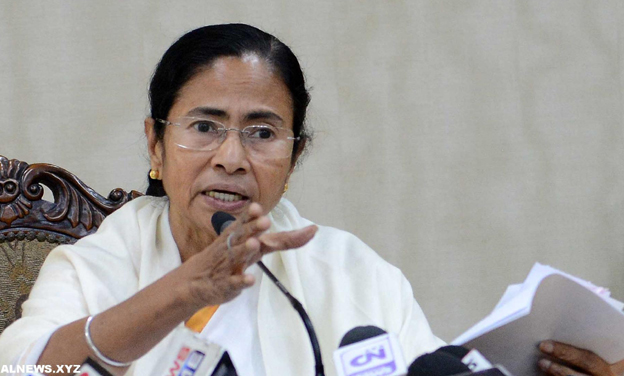 West Bengal Chief Minister Mamata Banerjee has condemned the “threats by the BJP” to invoke Official Secrets Act against most senior and respected editor N Ram, Chairman of The Hindu publishing group, and said media plays an important role in democracy.

“Media plays an important role in democracy. I strongly condemn threats by BJP govt to one of India’s most senior & respected editors, N Ram. Invoking Official Secrets Act to threaten journalists is a shame,” Ms Banerjee posted on her social networking page.

“They cannot curb freedom & rights of the press as per their convenience,” she added.

The chief minister was reacting to Attorney-General K.K. Venugopal’s submission in the Supreme Court on Wednesday that the “secret” documents published by The Hindu on the purchase of 36 Rafale jets were “stolen” from the Ministry of Defence, probably by former employees. (UNI)