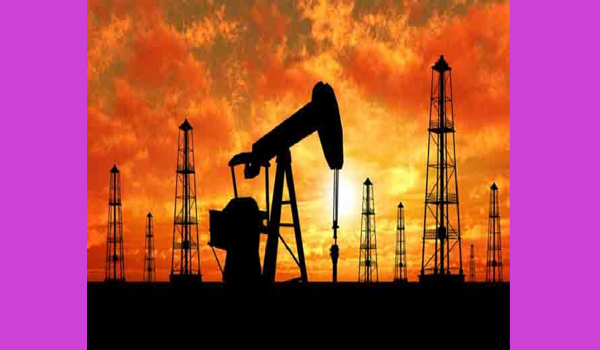 Oil prices went up, as investors continued observing the escalating geopolitical frictions between Yemen’s Houthi rebels and the Saudi-led coalition in the Middle East. The West Texas Intermediate for January delivery increased 1.57 US dollars to settle at 58.58 dollars a barrel on the New York Mercantile Exchange, Xinhua news agency reported.

The Brent Crude Oil for January delivery rose 1.57 dollars to close at 63.97 dollars a barrel on the London ICE Futures Exchange. On Thursday, Yemen’s Houthi rebels said they shot down a spy drone near the border with Saudi Arabia. Earlier on Wednesday, they said they fired an anti-aircraft missile to force away an F-15 jet of the Saudi-led coalition over the northern province of Saada.