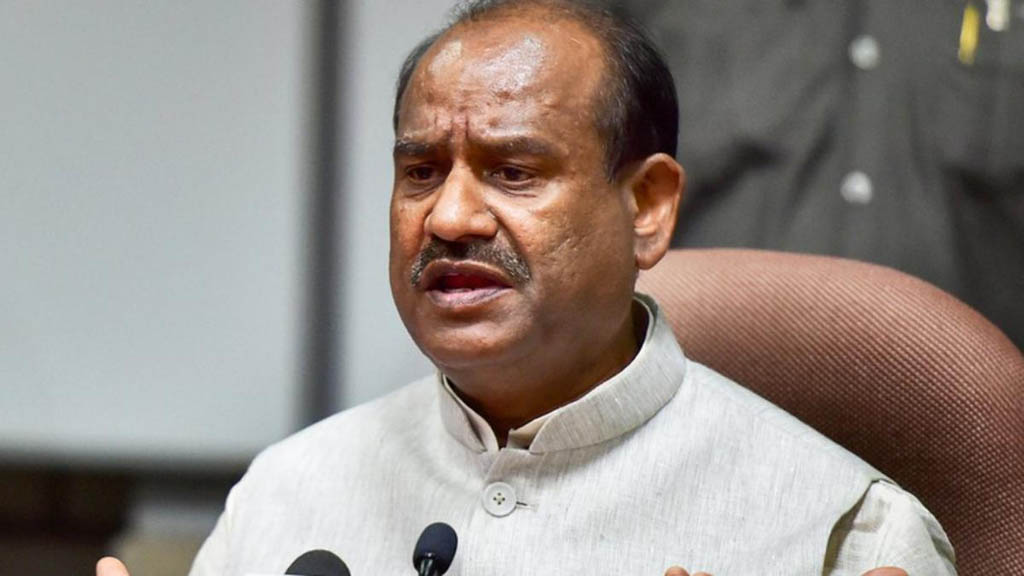 Kota: Lok Sabha Speaker Om Birla launched the ‘Suposhit Maa Abhiyan’ with the aim to create a malnutrition-free India at the Bhamashah Mandi campus in Kota on Saturday.

Speaking on the occasion, Birla said the ‘Suposhit Maa Abhiyan’ is a campaign to preserve and maintain the health of our future generations. He said that a pledge has been taken to provide nutrition to every pregnant woman of the region.

Birla said the mother is the source of strength and power and the cycle of the world revolves around the mother. He opined that mother’s worship would be possible only when we keep the mother healthy and well-nourished. He emphasized that it is our responsibility to ensure the well-being of every mother.

He stressed that though the government is doing its work, yet the support of the society is also necessary. He informed that under this Abhiyan, 1,000 women would be given food items for one month. At the same time, the health of the child, including medical examination, blood tests, medicines, delivery, would be covered. The identified women would be required to register on a website for adoption. Only one pregnant woman would be adopted from a family.

Union Minister Smriti Irani said this programme is dedicated to the mother who gives birth to humanity. She observed that the programme is aimed to give the responsibility of the mother to the society, not the family. She recalled that Prime Minister Narendra Modi has started a campaign of nutrition in the country at a cost of Rs 9,000 crores.