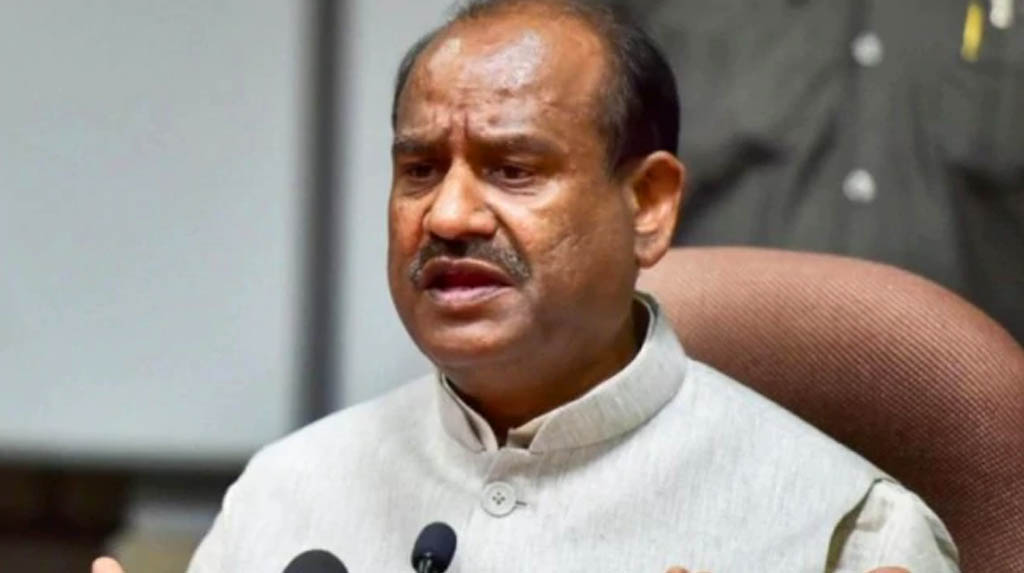 New Delhi: Lok Sabha Speaker Om Birla has nominated 15 MPs from Jammu and Kashmir, Assam, Arunachal Pradesh, Nagaland and Manipur as Associate Members to assist the Delimitation Commission in re-drawing the Lok Sabha as well as assembly constituencies of the union territory of Jammu and Kashmir and the northeastern states.

The Delimitation Commission was constituted on March 7 under the chairmanship of retired Supreme Court judge Justice Ranjana Prakash Desai.

However, the time-limit for delimitation has not been fixed yet. According to sources, the task towards this direction will be completed in a year.

There are a total of 114 assembly seats in Jammu and Kashmir out of which 24 assembly seats are reserved for Pakistan-occupied Kashmir. Till now, elections have been held in 90 assembly seats. There is a possibility of increasing seats following delimitation.