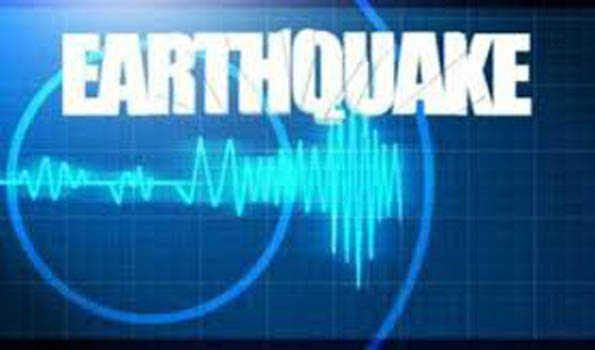 The casualties were reported in Daxin County near the epicenter. Strong tremors were felt in Daxin as well. County authorities have sent rescuers to evaluate the situation, Xinhua reported. The emergency department of Jingxi said falling rocks and house cracks have been spotted in some areas, and aftershocks felt. According to the China Earthquake Networks Center, the epicenter was monitored at 22.89 degrees north latitude and 106.65 degrees east longitude at a depth of 10 km.