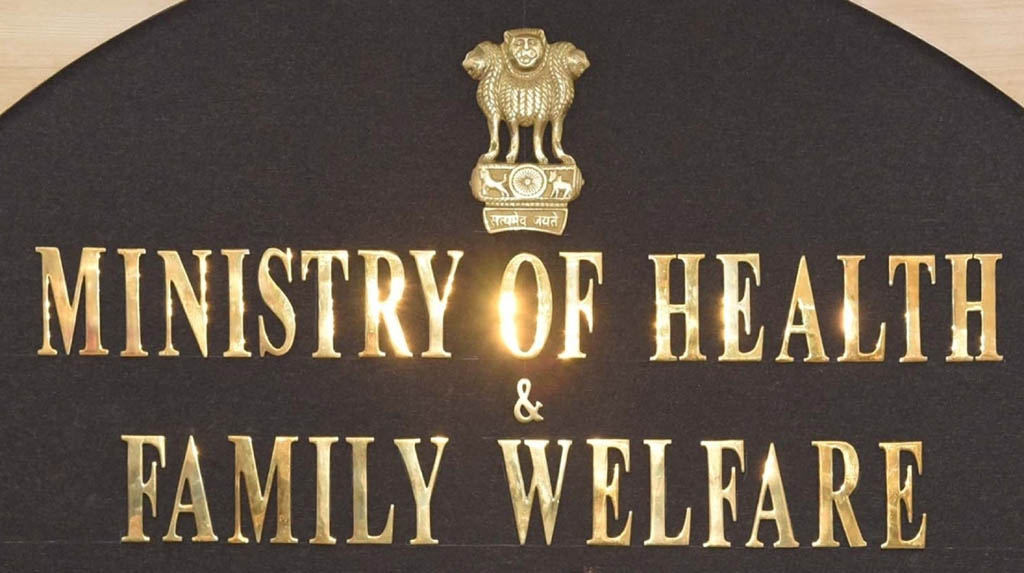 New Delhi: The Union Health Ministry on Tuesday said that as many as 18,000 ventilators have been supplied to hospitals across the country till now and that only 0.27 percent of coronavirus patients are on them.

Addressing a press conference, Ministry Secretary Rajesh Bhushan said that at no point has the country reached the one percent mark on patients using ventilators in the last six months.

“As many as 18,000 ventilators have reached the states till now. Yesterday, 0.27 percent of the total active cases were on ventilators across the country,” he told reporters.

This comes at a time when the country has logged more than 18 lakh cases and is nearing 40,000 deaths due to the deadly virus. However, the silver lining is the recovery rate which is twice the number of active cases.

Rajesh Bhushan said that even though the virus has spread to new areas, still 82 percent cases are limited to only 10 states and 50 districts account for 66 percent of the case load in the country.

According to the data provided by the ministry, 68 percent of coronavirus deaths were reported among the male population and 32 percent among the female population. Besides this, almost 50 percent deaths are in the age group of 60 and above and 37 percent in the 45 to 60 age group.

“In less than two months, more than 18,000 ventilators were supplied to states, UTs, Central government hospitals. Ventilators are being installed at more than 700 hospitals,” said the ministry official.

Out of the 60,000 ventilators being procured, 50,000 are funded by the PM Cares fund which comes to about Rs 2000 crore, Bhushan said, adding that they come with GPS chips to track them.

Besides this, alluding to the COVID-19 vaccine, Director General of Indian Council of Medical Research Balram Bhargava said, “There is no specific drug or vaccine available yet. The need for the vaccine is great and urgent but there is a dilemma – pandemic is progressing rapidly and developing the vaccine may take time.”

“The vaccine which got its approval only yesterday is the recombinant Oxford vaccine being manufactured by Pune’s Serum Institute of India. It has got approval for phase 2 and 3 clinical trials which are starting within a week at 17 sites,” said the ICMR Director General.

Balram Bhargava said that once a safe and effective vaccine is in place, the country will need to worry about four points — prioritization and fair distribution, logistics of the vaccine rollout and the cold chain, stockpiling and the training of people who will administer the vaccine.

He announced that the sero survey results will be peer reviewed and published in a week or two in the Indian Journal of Medical Research. 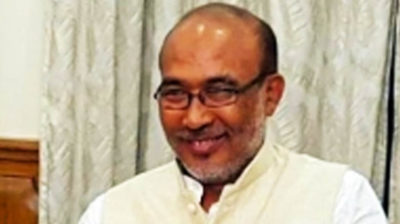 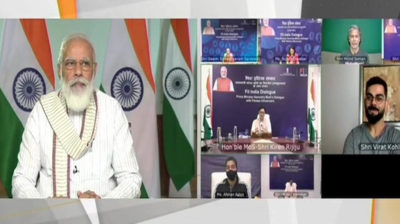 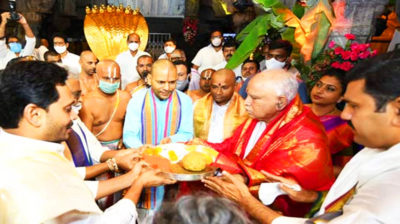 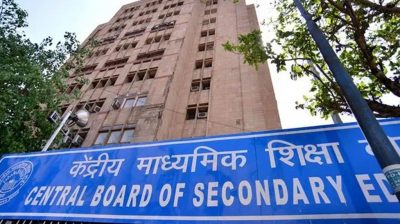 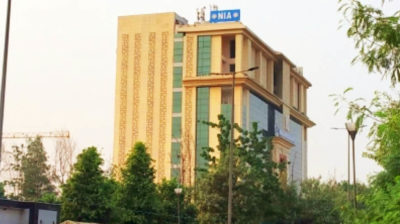 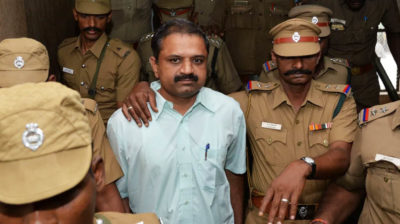 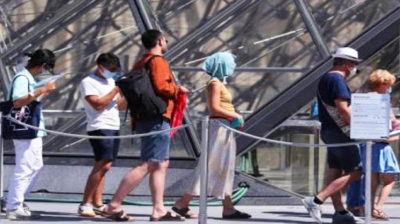