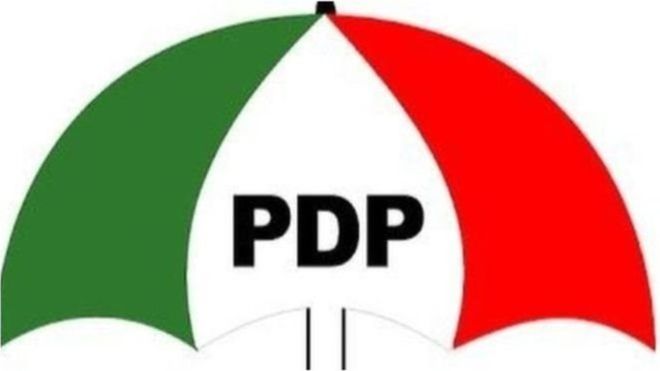 Srinagar, Jan 9: The People’s Democratic Party in Jammu & Kashmir has expelled eight of its leaders after they met the Lieutenant Governor on Tuesday and submitted a memorandum for taking certain measures to revive political activity in J&K.

Some of the expelled members also met the delegation of foreign envoys currently visiting Kashmir.

“Disciplinary committee of the party recommended stripping them of their membership which has been approved by the party high command,” Suhail Bukhari, PDP spokesperson told IANS.

The group had met Lieutenant Governor G.C. Murmu on Tuesday in Jammu, led by Altaf Bukhari, a former Peoples Democratic Party minister who said they were looking for “achievable options for reviving political activity in Kashmir and moving beyond Article 370.”

Among their main demands was the restoration of statehood and domicile rights to J&K residents.

He said Article 35A has stripped the rights of the people of J&K and not so much Article 370.

He said that PDP chief Mehbooba Mufti’s statements before the revocation of Article 370 ultimately led to the degrading of the state to a Union Territory.