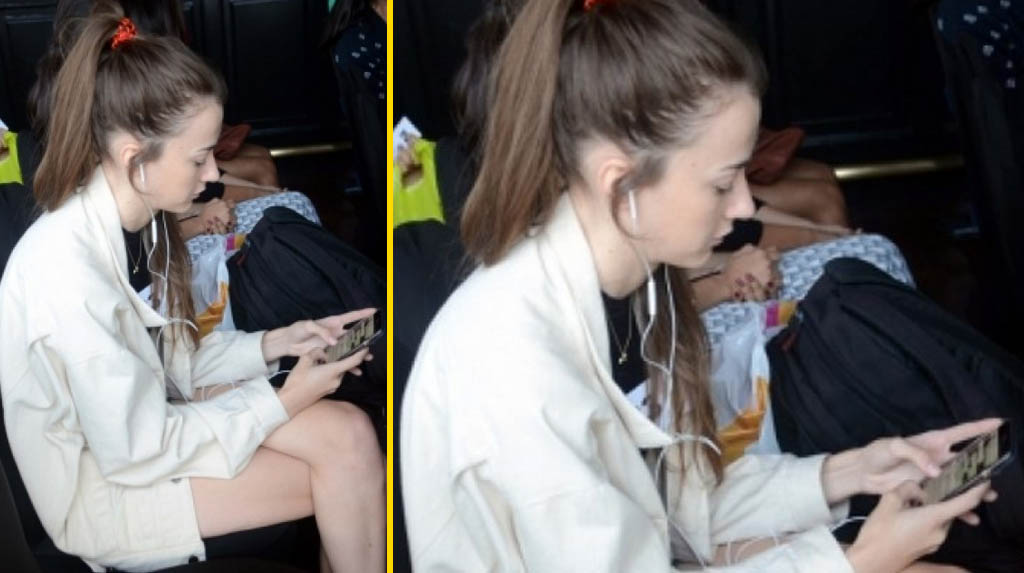 New York: WhatsApp users, read on. People too often prefer to send email or text messages in order to save time but a phone call, even a brief one, is more likely to produce the feeling of connectedness, say researchers, including one of Indian-origin.

The team found that when they really interacted, people felt significantly more connected when they communicated by talking than by typing.

In the study, published in the Journal of Experimental Psychology, people chose to type because they believed a phone call would be more awkward — but they were wrong.

They found it wasn’t more awkward to hear each other’s voices.

“People feel significantly more connected through voice-based media, but they have these fears about the awkwardness that are pushing them towards text-based media,” said study researcher Amit Kumar from the University of Texas at Austin in the US.

In one experiment, researchers asked 200 people to make predictions about what it would be like to reconnect with an old friend either via email or phone, and then they randomly assigned them to actually do it.

Even though participants intuited that a phone call would make them feel more connected, they still said they would prefer to email because they expected calling would be too awkward.

But the phone call went much better than an email.

“When it came to actual experience, people reported they did form a significantly stronger bond with their old friend on the phone versus email, and they did not feel more awkward,” Kumar said.

In another experiment, researchers randomly assigned strangers to connect either by texting during a live chat, talking over video chat, or talking using only audio.

Participants had to ask and answer a series of personal questions such as, “Is there something you’ve dreamed of doing for a long time? Why haven’t you done it?” or “Can you describe a time you cried in front of another person?”

Participants didn’t expect that the media through which they communicated would matter, and in this case, they also predicted that they would feel just as connected to the stranger via text as by phone.

The study found that the voice itself — even without visual cues — seemed to be integral to bonding.

Confronting another myth about voice-based media, researchers timed participants reconnecting with their old friend. They found the call took about the same amount of time as reading and responding to email.

“The results both reveal and challenge people’s assumptions about communication media at a time when managing relationships via technology is especially important,” Kumar said.