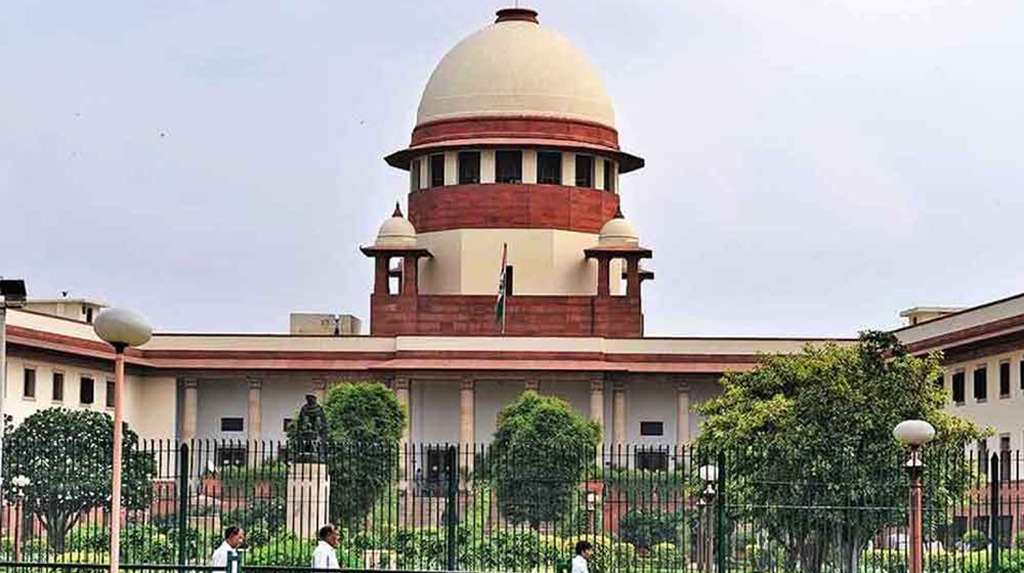 New Delhi: A petition has been filed in the Supreme Court to seek directions to the central government to “strictly” implement its own order to stop landlords from demanding rent from workers and migrant labourers etc for a month amidst the nationwide lockdown.

“Due to the lockdown, the entire economy and activities have come to a standstill. As a result, the labour class and students are unable to pay rents of their accommodation, due to which they are being asked to vacate their rented premises,” the petition filed by Advocate Pawan Prakash Pathak stated.

The petitioner also sought a quick response on the “eviction reported by tenants”. He alluded to a notification issued by the Ministry of Home Affairs on March 29 which stopped landlords from collecting rent for one month.

“However, various instances have been reported wherein landlords are forcing these citizens to vacate their premises or threatening to throw them out of their premises,” the advocate claimed.

The plea said that even students are living in “constant fear and depression” as many landlords are not complying with the said order, willingly violating it and pressuring them to pay the rent.

“They [students] are feeling helpless in this situation as they cannot demand money from their parents as they are also facing financial crisis due to the lockdown,” it added.

Advocate Pathak said that in a predicament like this, there are high chances of exploitation and coercion.

“The students staying in these accommodations are exposed to the whims of the landlords who can constantly harass them for paying rent, which can have serious repercussions on their mental health during a calamity like this.”

The plea stated that the government, which plays the “Parens Patriae” role is a provider of fundamental rights as well as protector of those rights, should ensure that the students are not constantly vexed by the landlords.