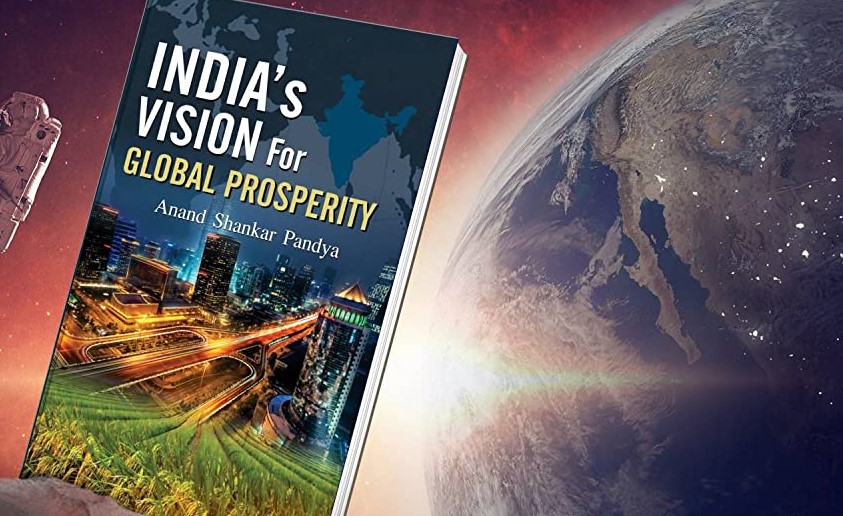 In a series of tweets, the Prime Minister said:

“Shri Anand Shankar Pandya Ji was a prolific author and public intellectual who wrote extensively on history, public policy and spirituality. He was passionate about India’s growth. He was active in the VHP and worked selflessly towards social service. Saddened by his demise.

My mind goes back to the many interactions I had with Shri Anand Shankar Pandya Ji. It was a delight to hear from him several anecdotes of his interactions with great freedom fighters and insights on issues. Spoke to his family and expressed condolences on his demise. Om Shanti.”