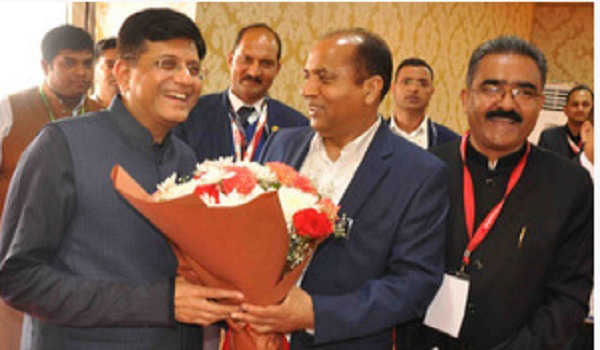 It was stated by Mr Goyal during the two-day long Rising Himachal 2019: Global Investors’ meet in Dharamshala which was inaugurated by the Prime Minister on Thursday.

Addressing the valedictory session, Mr Goyal said, ‘The Prime Minister took a bold step by not joining with the RCEP agreement and took the right decision in national interest.”

If materialised, the pact had potential to create a free trade agreement covering a third of the world’s economy.

Talking about the the Global Investors Meet, Mr Goyal said Himachal Pradesh has emerged as a preferred destination for investment. ‘We ensure that states compete with each other for investment,’ he said.