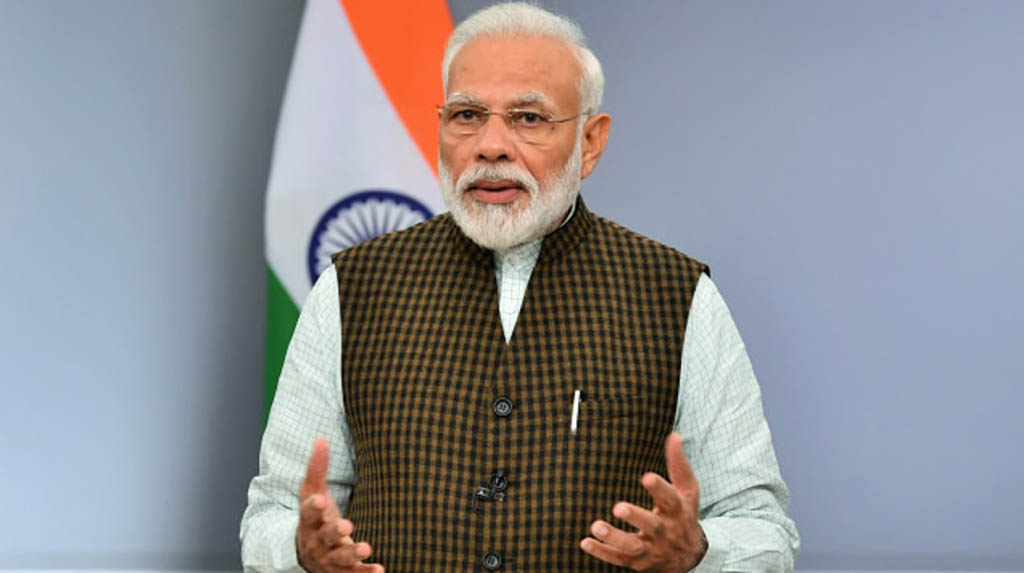 “I read the letter written to the Honourable President by Honourable Harivansh ji. Every word of the letter has given new faith in our belief in democracy. This letter is inspiring and praiseworthy. There is truth and sensitivity in it. My request is, all citizens must read it,” said the Prime Minister.

In the said letter, the Deputy Chairman has listed the “violence” and “intimidation” by a few Rajya Sabha members. He stressed he was born in the village of JP, whose social reform call changed India’s polity in the past. He also mentioned how the ruckus has affected him.

The Deputy Chairman quoted Dinkar and said he would observe a day’s fast against Sunday’s ruckus by a few opposition members in the Upper House.

Earlier Prime Minister Modi tweeted, “Everyone saw 2 days ago how he was humiliated, attacked in the temple of democracy and then the same people sat on a dharna against him. But you will enjoy that today, Harivansh ji made the same people drink tea from his house in the morning.”

The eight suspended MPs, who created a ruckus, had been sitting on a dharna in the Parliament House premises since Monday. The protest was later called off.