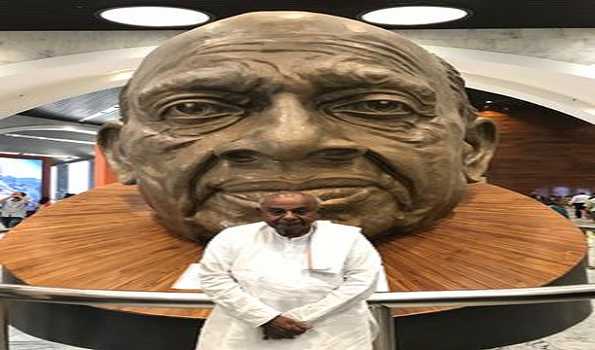 For his part, Mr Gowda tweeted on Saturday: “Visited Statue of Unity at Sardar Sarovar Dam, Gujarat” along with his photographs in front of the colossal statue. It is the world’s tallest statue with a height of 182 metres. Located on a river island facing the Sardar Sarovar Dam on river Narmada in Kevadiya about 100 kilometres from Vadodara, the statue was inaugurated by Prime Minister Narendra Modi on October 31, 2018 on the 143rd anniversary of Sardar Patel’s birthday.