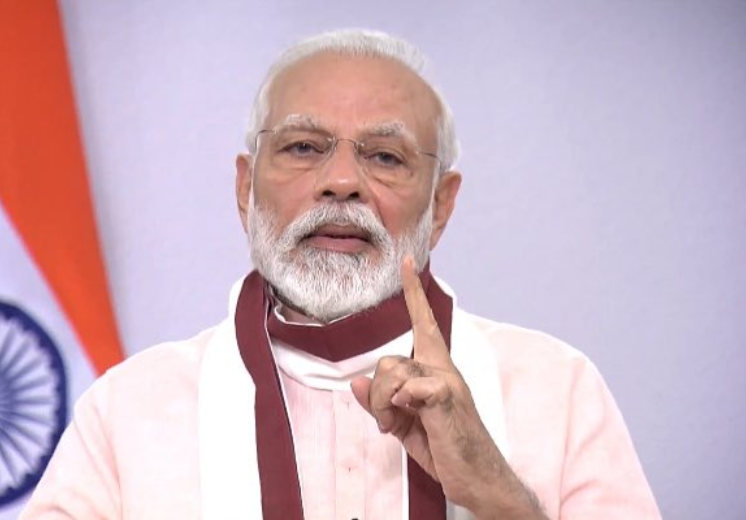 The launch of the platform for ‘Transparent Taxation – Honoring the Honest’ will further carry forward the journey of direct tax reforms, said an official statement.

The event will also be witnessed by various chambers of commerce, trade associations, chartered accountants’ associations and also eminent taxpayers, apart from the officers and officials of Income Tax Department, the statement said.

The launch will be a further development in the Centre’s and the Central Board of Direct Taxes’ reforms in direct taxes carried out in recent years, as the government.

Last year the corporate tax rates were reduced from 30 per cent to 22 per cent and for new manufacturing units the rates were reduced to 15 per cent. The government also has done away with the Dividend distribution Tax and the focus of the tax reforms has been on reduction in tax rates and on simplification of direct tax laws.

“Several initiatives have been taken by the CBDT for bringing in efficiency and transparency in the functioning of the IT Department. This includes bringing more transparency in official communication through the newly introduced Document Identification Number (DIN) wherein every communication of the Department would carry a computer generated unique document identification number,” it said.

Similarly, to increase the ease of compliance for taxpayers, IT Department has moved forward with pre-filing of income tax returns to make compliance more convenient for individual taxpayers. Compliance norms for startups have also been simplified.

With a view to provide for resolution of pending tax disputes the IT Department also brought out the Direct Tax “Vivad se Vishwas Act, 2020” under which declarations for settling disputes are being filed currently. To effectively reduce taxpayer grievances or litigation, the monetary thresholds for filing of departmental appeals in various appellate Courts have been raised. Several measures have been taken to promote digital transactions and electronic modes of payment.

The IT department is committed to take the initiatives forward and has also made efforts to ease compliances for taxpayers during the Covid times by extending statutory timeliness for filing returns and also releasing refunds expeditiously to increase liquidity in the hands of taxpayers.