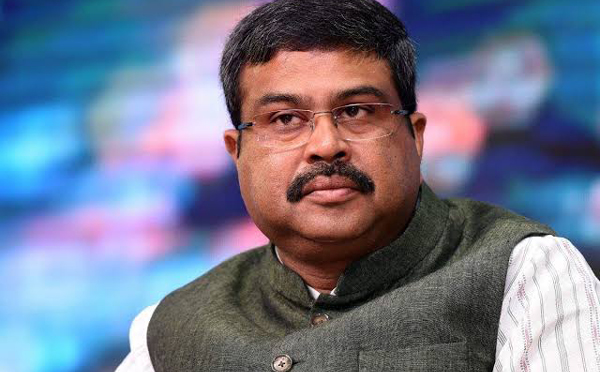 The response of Pradhan came a day after the state Cabinet resolved to move the Centre seeking a Socio-Economic Caste Enumeration along with the General Census 2021.

The government is not providing any reservation to OBCs and SEBCs in employment and educational institutions, he added.

Citing the 1931 caste census and Articles 15(4) and 16(4) of the Indian Constitution, former Congress leader Srikant Jena also questioned why the Odisha government is not providing reservations as per the recommendations of the Mandal Commission.

He demanded reservation of the Scheduled Caste, Scheduled Tribe and OBC in education and jobs.

Congress MP Ranjib Biswal alleged that the decision of the Cabinet is another plan to create divisions among people.

“Be it India or Odisha, it is a conspiracy to divide the people. They are trying to destroy the unity,” said Biswal. 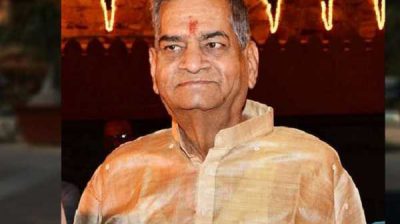 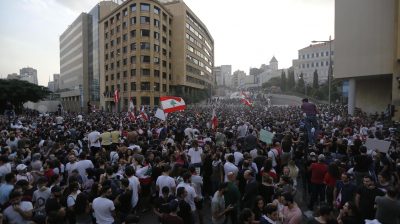 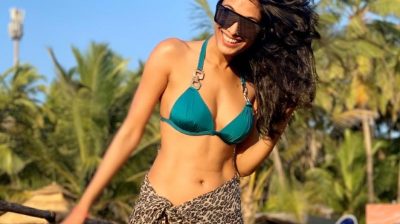 Lopamudra Raut is setting the Goa waters on fire 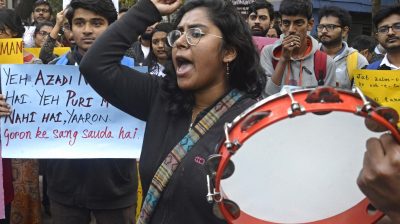