Priest shot at in UP over property dispute 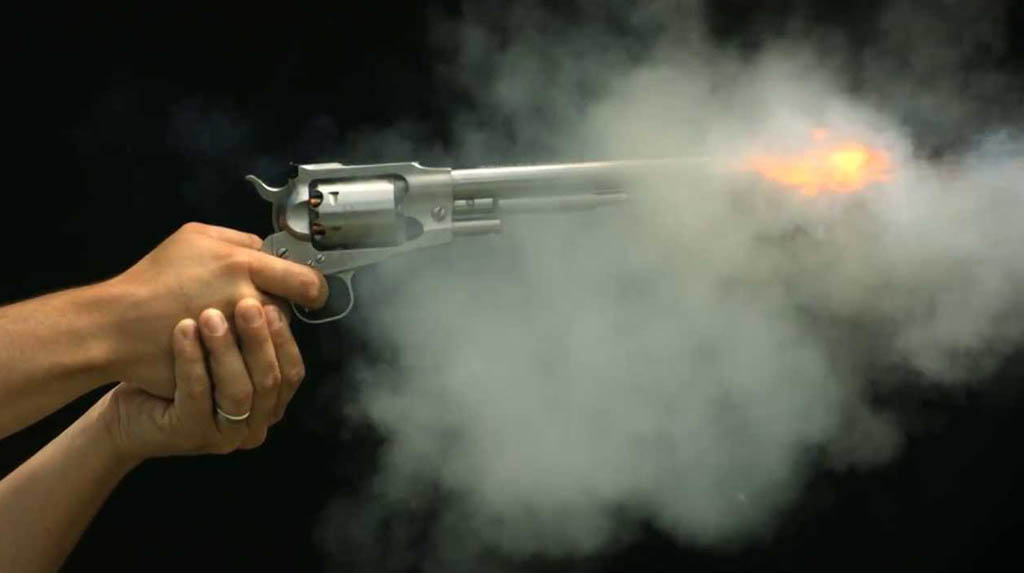 Gonda (Uttar Pradesh): A priest in Uttar Pradesh was shot at in Gonda district over a long standing property dispute. Two people have been arrested, police said.

The incident was of late Saturday. The victim, Samrat Das, serves as a ‘pujari’ at the Ram Janki temple.

He was admitted to a local hospital but had to be referred to Lucknow for treatment early Sunday. The doctors said his condition was critical.

An FIR has been registered against four people.