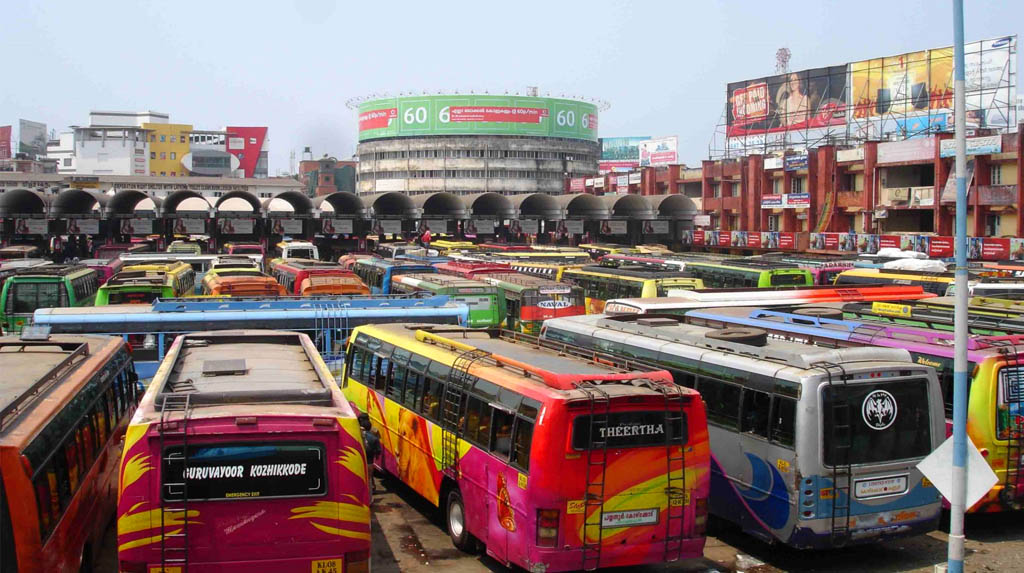 Bhubaneswar:  Private bus services in Odisha will resume from Thursday, almost two months after public transport was stopped following the enforcement of lockdown to contain the spread of Covid-19 across the country.

The All Odisha Private Bus Owners’ Association on Wednesday agreed to run buses from Thursday after discussions with the state government regarding various demands of the association.

Association Secretary Debendra Sahu said that initially, some buses will roll on the roads.

“The state government has assured to fulfill our several demands including tax exemption. The general body meeting that was held today decided to run buses across the state keeping in mind the interest of the public,” he said.

Sahu said social distancing will be maintained in the buses and the vehicles will be sanitised frequently.

A meeting was held between Transport Minister Padmanabha Behera and the Association on Tuesday to discuss various demands of the association.