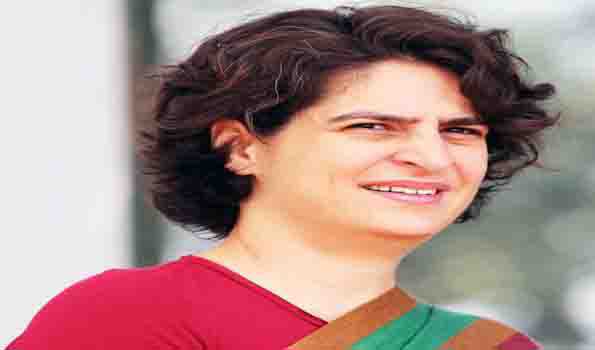 With latest NCRB report of 2017 revealing that Uttar Pradesh has the highest number of crime against women, Congress general secretary Priyanka Gandhi Vadra on Tuesday slammed the Yogi Adityanath government in the state for its laxity.

“The state is at the top in crime against women, it is shameful and the Chief Minister must do something about it,” she said while talking to media in Lucknow on way to Rae Bareli here.

Vadra is in Rae Bareli for next three days to participate in a training programme of the newly appointed office-bearers of the state party.
Earlier in a couple of tweets,  Vadra said the people should feel ashamed as they went out of the state to publicise ‘Beti Bachao Abhiyan’.

Vadra also posted the official figure of the NCRB in her post.  (UNI) 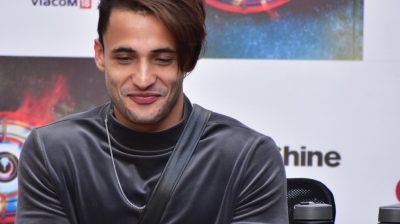 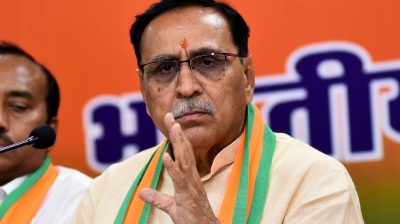 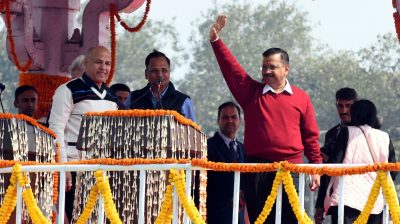 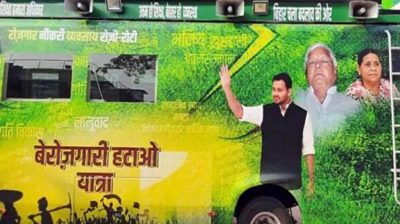 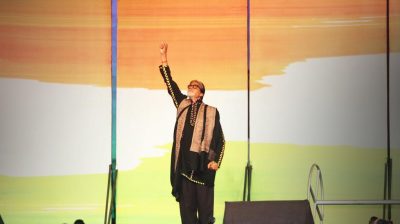 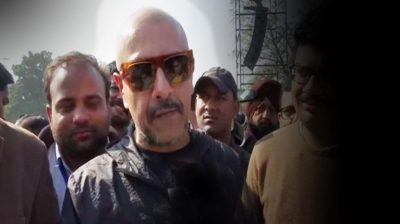 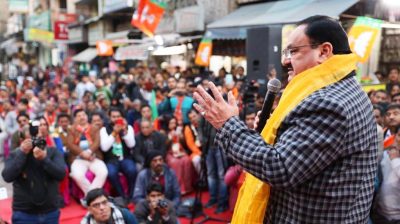 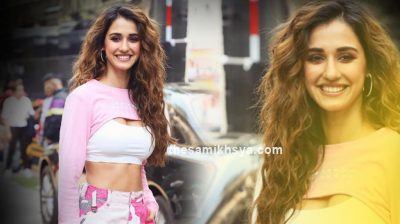 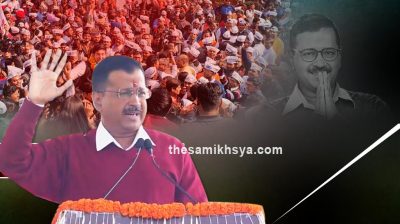 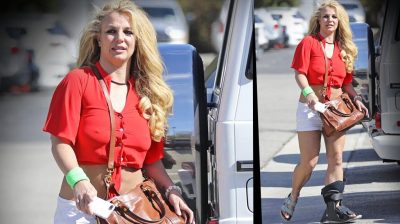 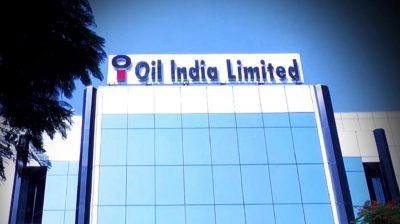 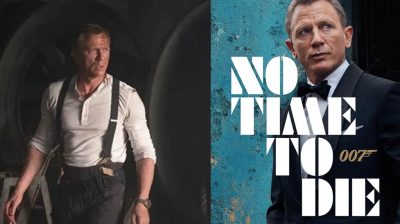