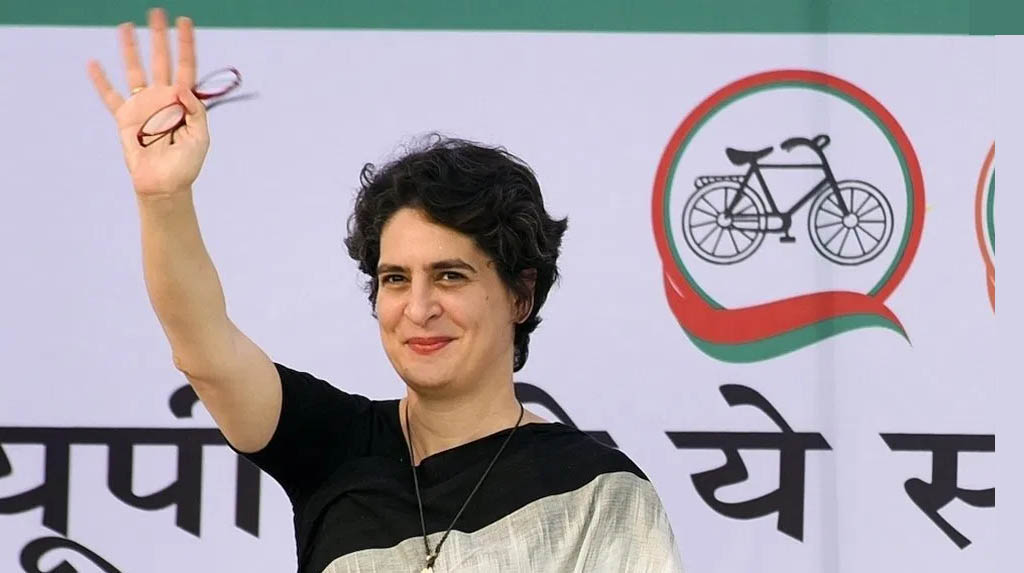 Lucknow:  Congress General Secretary Priyanka Gandhi Vadra has slammed the Yogi Adityanath government over the Bulandshahr accident in which a US student was killed.

The accident, which took place on Monday, was apparently caused when motorcycle-borne men chased the girl who was on a scooty with her uncle.

In a tweet, Priyanka said, “There is no fear of the law in UP and women are getting increasingly insecure. It appears that the state government does not take incidents of eve teasing seriously.”

She said that a sweeping change was needed and the state government should adopt a zero-tolerance policy towards crime against women.

Earlier in the day, BSP president Mayawati had tweeted, “The promising student Sudiksha Bhati, who was going on a bike with her uncle in Bulandshahr, lost her life due to the eve-teasing, which is extremely sad, embarrassing and very condemnable. How will daughters progress? The BSP strongly demands that UP government should take strict legal action against the culprits immediately.” 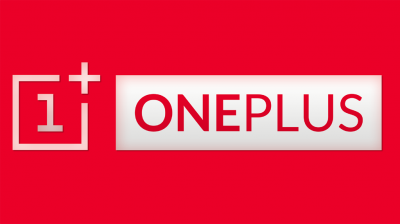