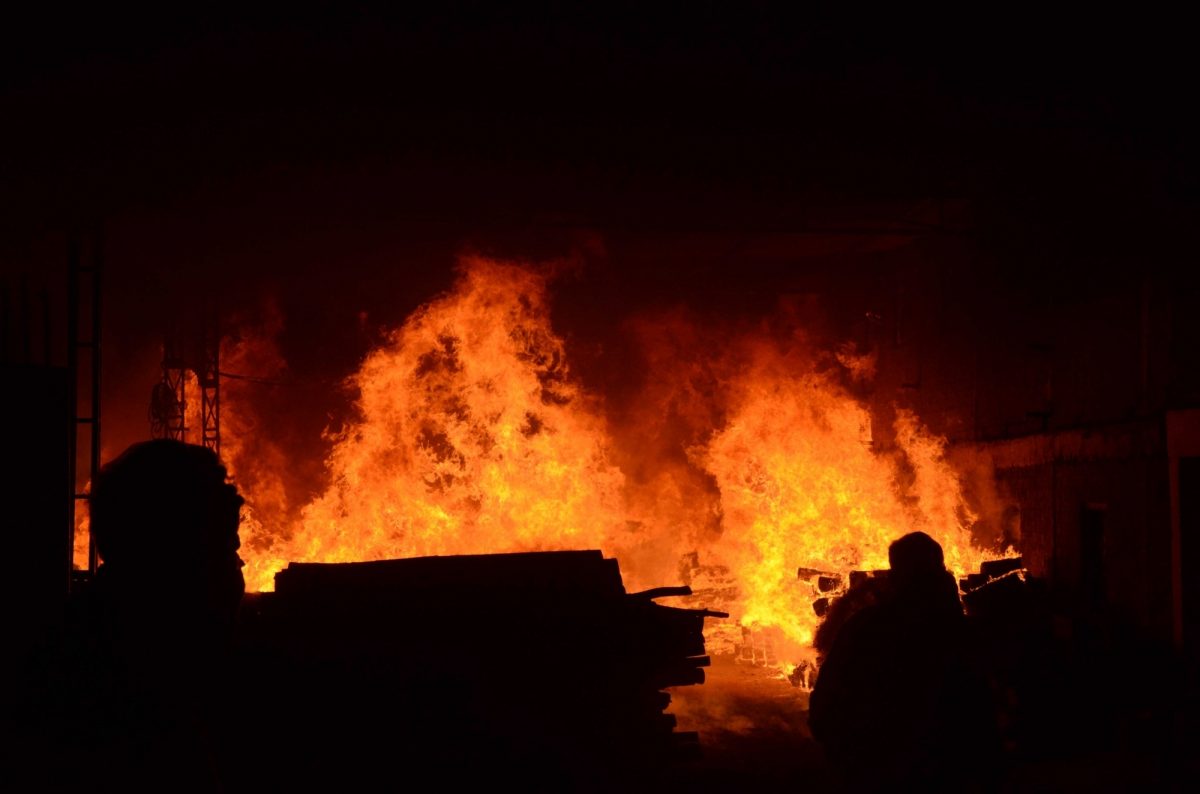 Dhaka: The Bangladesh Fire Service has formed a four-member panel to investigate a fire that burned down the isolation unit and killed five patients, including three COVID-19 positive, at the United Hospital in Dhaka, it was reported on Thursday.

The committee has been asked to submit the report as soon as possible, Abul Kalam Azad told bdnews24 on Thursday.

The tent-like unit outside the main building of the private facility caught fire at around 10 p.m. on Wednesday.

It quickly swept through the structure as the materials used for the construction and the hand sanitizers kept inside were inflammable, the police said.

Three units of the Fire Service and Civil Defence brought the blaze under control within half an hour, but not before the four-room structure was completely burned down, the fire service said.

Authorities were not certain what caused the fire, but quoting relatives of the patients, Chakraborty said it appeared an air conditioner spark triggered the fire.