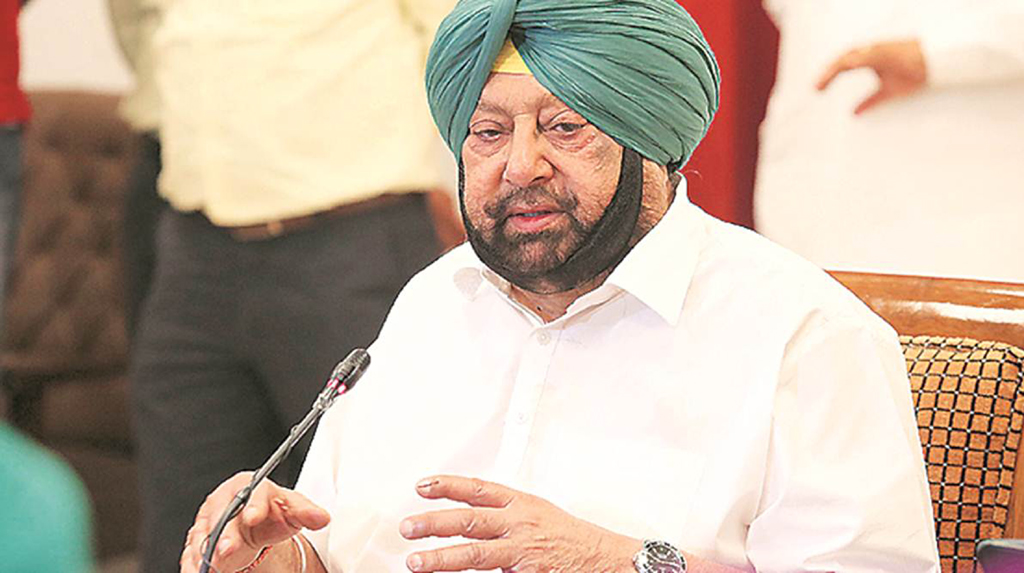 Tarn Taran (Punjab):  Punjab Chief Minister Amarinder Singh on Friday announced an increased compensation of Rs 5 lakh instead of Rs 2 lakh to the families whose lost their kin in the hooch tragedy.

He said that survivors who had lost eyesight in the tragedy would also get Rs 5 lakh.

The Chief Minister, who visited Tarn Taran to sympathise with the bereaved families in the district, said that the culprits would not be spared at any cost and severest action taken against them.

Handing over cheques for Rs 2.92 crore meant to be given to the 92 bereaved families of Tarn Taran to the district Deputy Commissioner, Amarinder Singh said investigations are already underway and Director General of Police Dinkar Gupta has been directed to expedite the same.

Terming the hooch deaths as “murder”, Amarinder Singh said it was a man-made tragedy.

The Chief Minister said that special prosecution teams would be deputed to vigorously pursue the cases to ensure exemplary punishment to those involved, adding that their properties too be confiscated.

He said the state was duty-bound to ensure strictest of punishments to the culprits to make it act as a deterrent for others.

Underscoring the need to refrain from politicking over the sensitive issue, Amarinder Singh reiterated his government’s commitment to stand by the victim families by extending a helping hand in providing jobs, education, and other social security benefits to them.

Earlier, in his address, Punjab Pradesh Congress Committee President Sunil Jakhar lambasted the SAD-BJP alliance for what he dubbed “nurturing the liquor mafia” which led to this tragedy.

Jakhar claimed the tragedy was an outcome of criminal negligence and merits exemplary punishment to the criminals involved.

A total of 111 persons have died in Punjab after drinking spurious liquor. The police has registered three FIRs in Tarn Taran, and one each in Amritsar Rural and Batala, in connection with the tragedy.