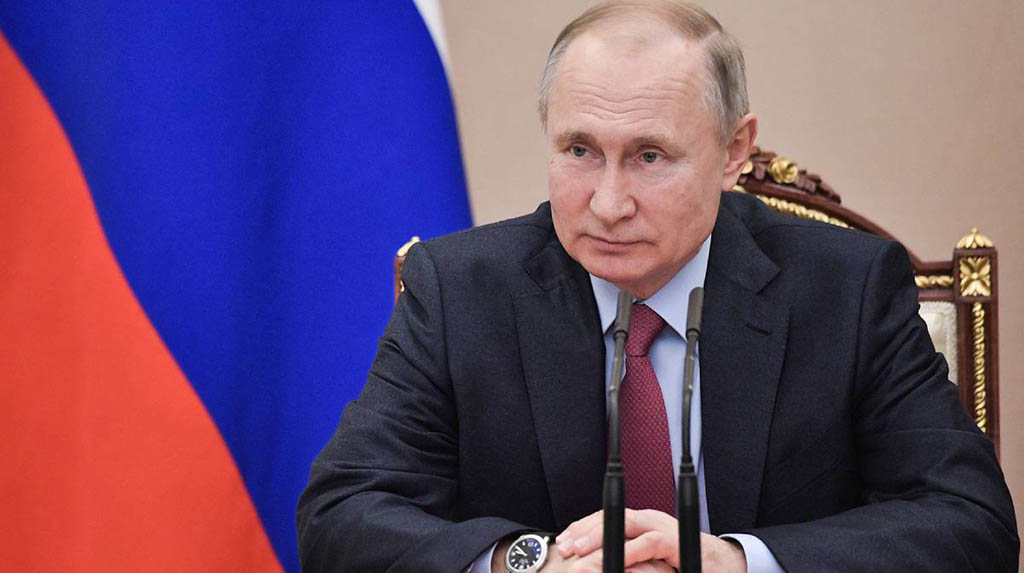 Moscow: Russian President Vladimir Putin is very upbeat on scientific and engineering progress, but still prefers the special hotline phone to any of the modern gadgets, it was revealed in an interview.

Asked about his view on the booming market of IT devices, including smartphones, the President told TASS news agency in the interview entitled “20 Questions with Vladimir Putin”, that progress in science and engineering was unstoppable.

“Technological progress cannot be stopped, nor should it be. We won’t do this,” he promised.

The President further said that sometimes he used smartphones to make phone calls. In such cases, his subordinates provided him with any needed gadgets, but situations like that were not frequent.

“It is far easier for me to use a special phone line to be connected to any number,” Putin told TASS news agency.

In 2018, Kremlin Spokesman Dmitry Peskov had said that Putin did not use a smartphone.

He explained that “good old encrypted telephone lines senior government officials use for communication will outlive all smartphones”.