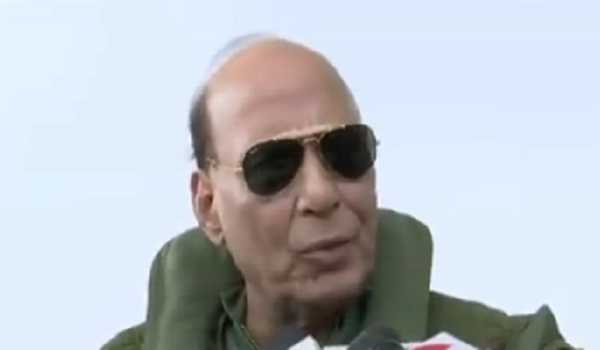 “Now, what should I say what Congress is saying on this…,” Mr Javadekar told reporters during a post-Cabinet meet briefing. “This party has lost its way,” remarked the Information and Broadcasting minister rather tersely.